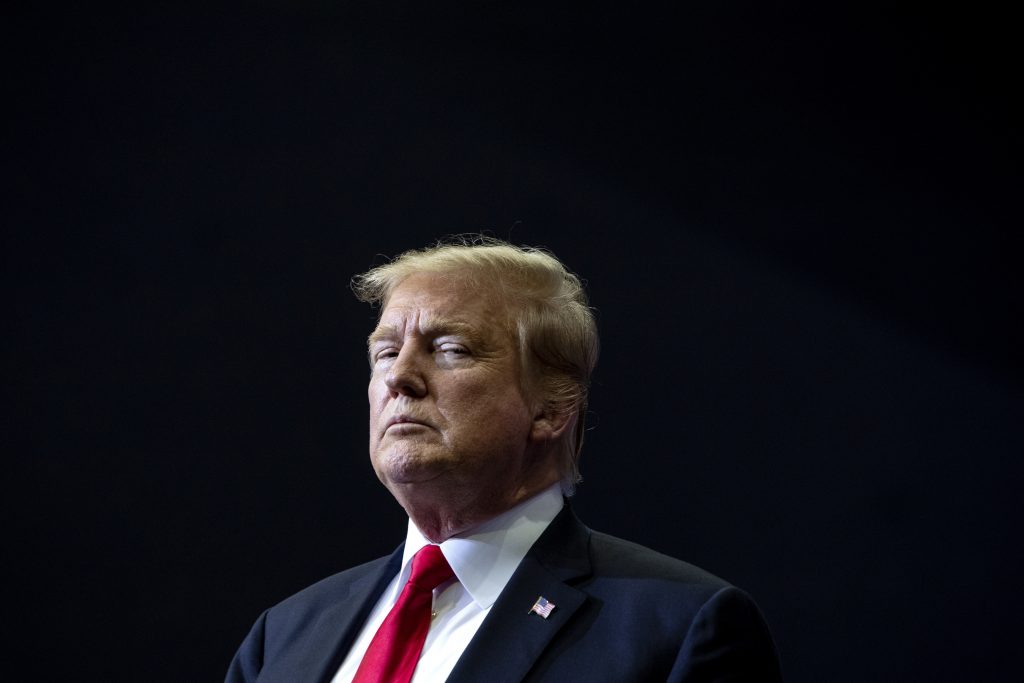 A federal judge has struck down a small-business health insurance plan widely touted by President Donald Trump, the second setback in a week for the administration’s health care initiatives.

The plans at issue in Bates’ ruling Thursday allow groups of small businesses and sole proprietors to band together to offer lower-cost coverage that doesn’t have to include all the benefits required by the ACA, often called “Obamacare.” They also can be offered across state lines, an attempt to deliver on a major Trump campaign promise.

Trump, a Republican, has eagerly talked up the plans , saying they’re doing record business by offering “tremendous health care at very small cost.” But the Labor Department regulation authorizing them only took effect last summer, and they don’t seem to have made a major impact on the market. Initial estimates said 3 million to 4 million people eventually would enroll, compared with more than 160 million Americans covered by current employer plans.

Many state officials see federal insurance regulation of small-business plans as infringing on their own traditional authority.

The Trump administration, unable to repeal “Obamacare” in Congress, has tried to use its rule-making powers to open up a pathway for alternatives. In the case of small-business plans, the administration’s regulation granted them similar flexibility on benefits as enjoyed by big companies. Most large employer plans are not subject to state regulations, and the Obama law did not make major changes to them either.

Bates was nominated to the federal bench by then-President George W. Bush, a Republican. His ruling seems to signal limits to how far the Trump administration can advance with its strategy of relying on regulations to transform health care.

It wasn’t immediately clear how the Trump administration would respond, but officials have said they will keep moving ahead with the president’s agenda.

Trump has made a sharp turn back to health care this week, with the administration joining the side of Texas and other GOP-led states seeking to completely overturn “Obamacare” as unconstitutional. At the same time, Trump has been promising a new health care plan that would be much better than “Obamacare,” tweeting that Republicans will become “the Party of Great HealthCare!”

But there’s no indication that the White House, executive branch agencies like Health and Human Services or Republicans in Congress are working on a comprehensive plan. Many congressional Republicans see the Texas lawsuit as a political land mine. If “Obamacare” is overturned Republicans would be on the hook in the 2020 election year to come up with an alternative.

The GOP turmoil over health care has come as a boon to Democrats, who are looking to change the subject from special counsel Robert Mueller’s conclusion that the Trump campaign did not conspire with the Russian government to sway the 2016 election. House Speaker Nancy Pelosi this week joined in unveiling legislation that would shore up and expand the ACA, allowing many more middle-class households to qualify for assistance paying their premiums.