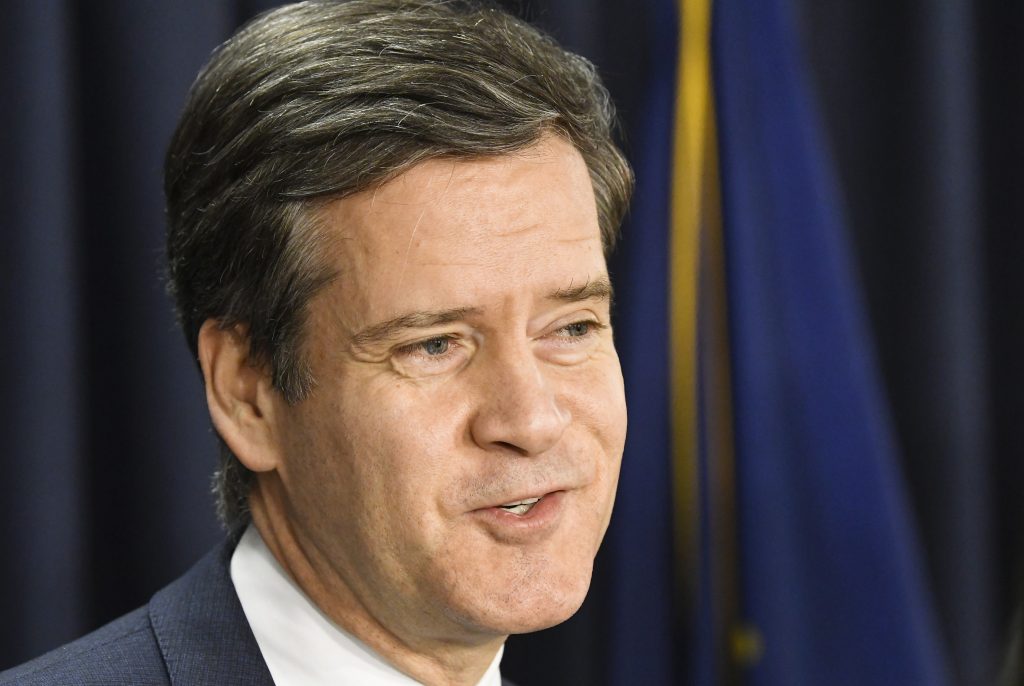 Robocalls would be effectively banned in the state of New York under legislation proposed by lawmakers who say the irritating, relentless calls are a top complaint from constituents.

The measure, which passed a Senate committee Tuesday, would prohibit telemarketers from using automatic dialing technology to contact a New Yorker for commercial purposes if they don’t have the person’s prior consent.

Additionally, telephone companies would be required to offer free services to consumers allowing them to prescreen and block robocalls. The bill would allow the state’s attorney general to fine telemarketers who violate the restrictions up to $2,000 per call.

“It’s time we hang up on these annoying, misleading and sometimes dangerous scams,” said Sen. Brad Holyman, a Manhattan Democrat and one of the sponsors of the legislation, which has not been scheduled for a vote.

Nearly 48 billion robocalls were placed in the U.S. last year. Lawmakers say they’ve heard from constituents who have been specifically targeted for certain robocalls because of their age or ethnicity. The calls often seek to sell a product or, in some cases, perpetrate a scam, such as claiming a person owes money for back taxes or has won a free vacation.

“We deserve better,” said the bill’s Assembly sponsor, Democrat Yuh-Line Niou, who said many Chinese-American residents in her Manhattan district were targeted by robocalls warning them — in their native language — about possible problems with U.S. visas.

A message was left seeking comment from a trade group representing telemarketers.

The bill would not apply to political robocalls that are not deemed to be commercial speech.

Supporters shrugged off concerns that the bill could face legal scrutiny, since it touches on interstate commerce, telephone regulation and free speech.