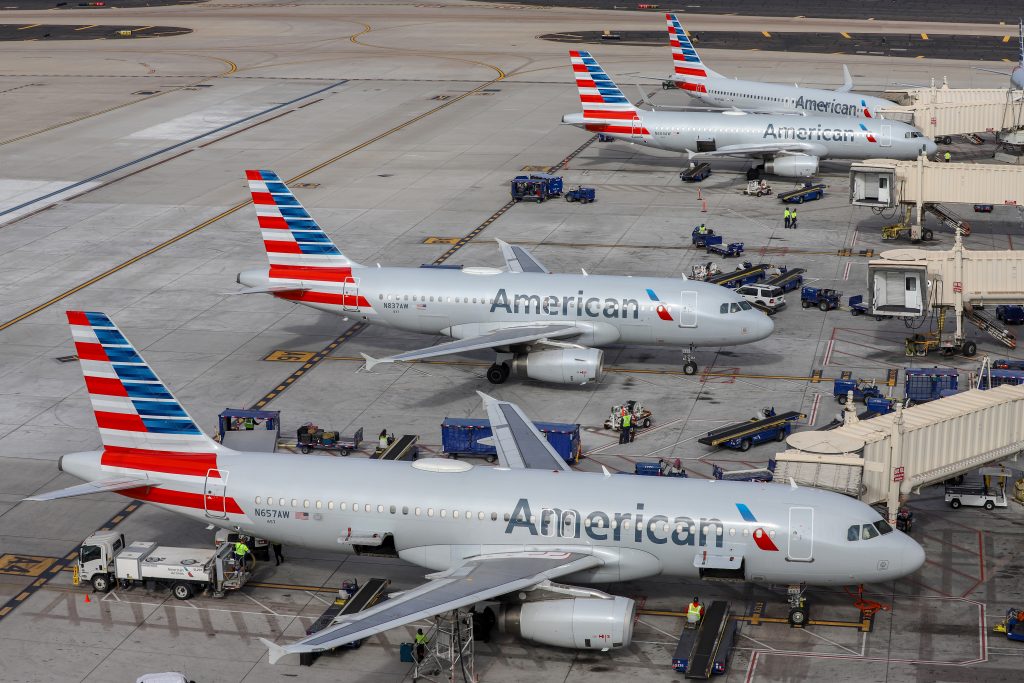 A computer glitch on Tuesday is causing check-in delays for thousands of air travelers across the United States and Canada.

Sabre, a company that airlines use for reservations, printing bag tags and check-in, was experiencing computer issues, according to airline officials, and that is affecting the check-in process at multiple airports.

Officials with American Airlines said that the computer issues lasted only briefly and that they did not affect the carrier’s flights.

“Earlier today, Sabre had a brief technical issue that impacted multiple carriers, including American Airlines. This technical issue has been resolved. We apologize to our customers for the inconvenience,” the airline said in a statement.

In tweets to customers, JetBlue said airline crews were on the way to assist customers experiencing problems with online check-ins. A call for comment was not immediately returned.

In a tweet shortly after noon, the airline said: “All JetBlue systems are being restored following a temporary outage of Sabre’s systems which impacted multiple airlines. We apologize for the inconvenience. Please try again shortly.”

Passengers tweeted photos of long lines, with many growing frustrated as they were unable to get boarding passes. Some passengers also reported problems on the carriers’ websites and mobile applications.