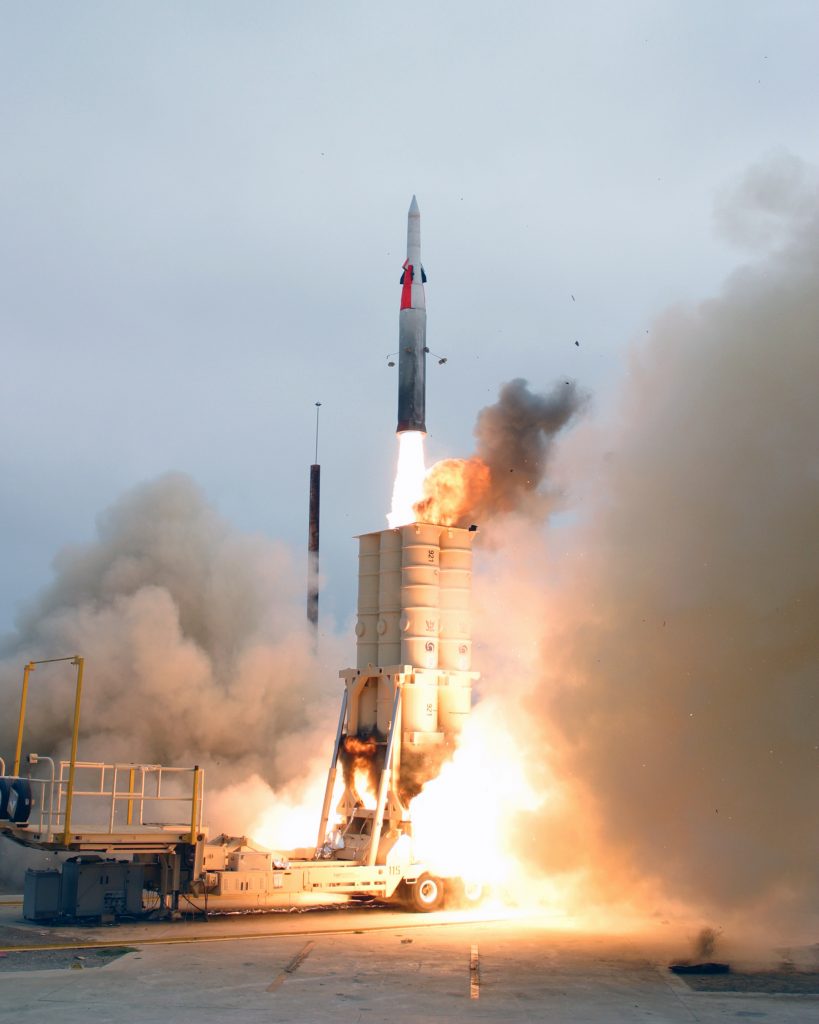 Israel and the U.S. have successfully intercepted a series of medium to long-range ballistic missiles in a joint drill.

The missile test in southern Israel was conducted Tuesday by the Israeli Ministry of Defense along with the U.S. Missile Defense Agency and Rafael, an Israeli defense technology company.

Israeli Prime Minister Benjamin Netanyahu lauded the tests, noting that Israel has earned a place “among global leaders” in the development of missile defenses.

The test follows a temporary U.S. troop deployment in Israel during the installment of an advanced American missile defense system earlier this month.

The countries’ close military cooperation against the backdrop of tensions with Iran and its Lebanese proxy Hezbollah reflects their shared concerns about Iran’s development of long-range missiles.