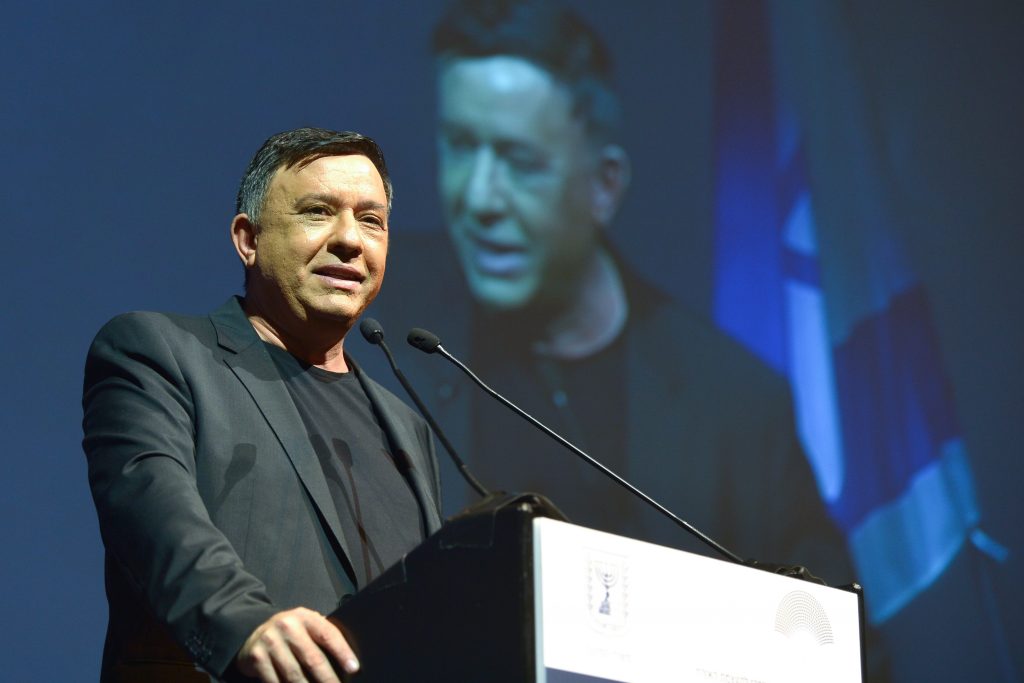 In the latest accusation of racism in the Israeli election campaign, Labor party chairman Avi Gabbay expressed outrage at an all-Ashkenazi group photo of Likud politicians.

Gabbay pointed to a group selfie of seven Likud senior officials taken recently, including Prime Minister Netanyahu, and was shared by the PM on social media with the caption, “Leaders united for Likud’s victory.”

Regev, of Moroccan extraction, was reportedly offended by the photo, her supporters charging that she was deliberately excluded because of an internal Likud poll which found that the outspoken minister was not drawing votes, according to Channel 12.

Likud officials sought to mollify Regev since the poll, saying that Mr. Netanyahu “values” her and that she is very popular and an important part of the election campaign.

In recent weeks, a number of candidates have been accused of racism or inciting it, including Mr. Netanyahu, Otzma Yehudit, and several Arab politicians.