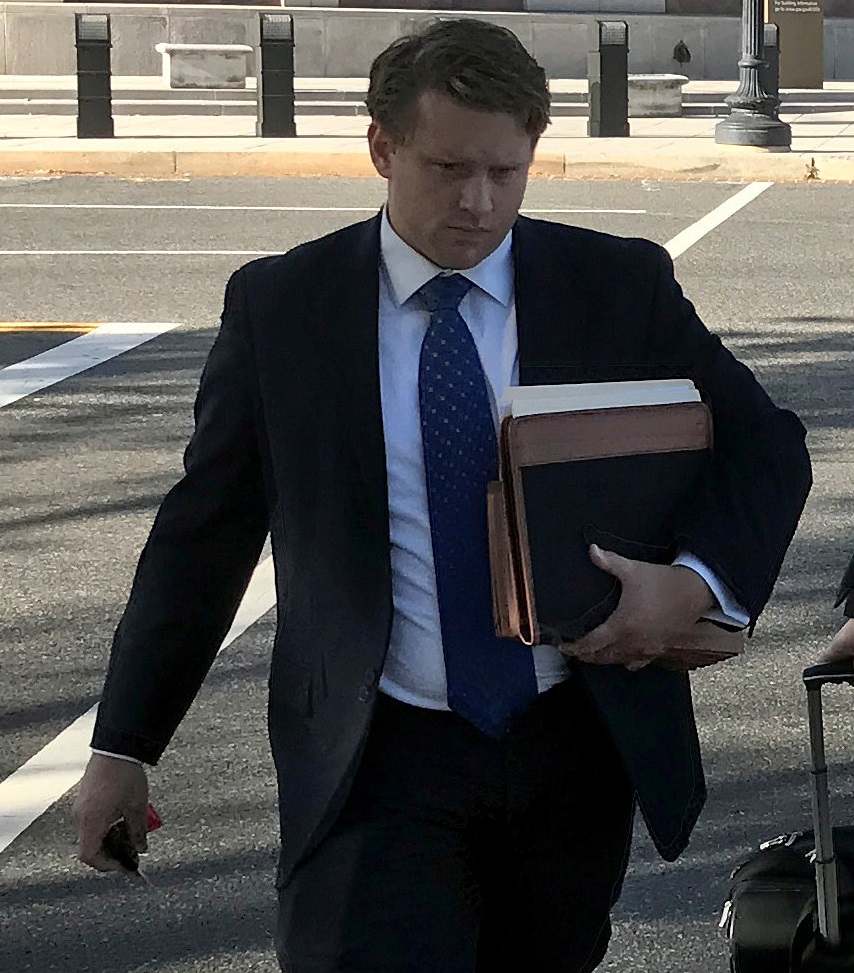 One of Special Counsel Robert Mueller’s top prosecutors will soon leave his post, a spokesman said on Thursday, confirming a move likely to add fuel to speculation that the investigation into Russia’s role in the 2016 U.S. election is nearing an end.

News of his departure, first reported by National Public Radio, came a day after Manafort was sentenced by a federal judge in Washington, bringing his total punishment to 7-1/2 years in prison from two criminal cases brought by Mueller’s team. Manafort was convicted of, or pleaded guilty to, a litany of financial and other crimes.

Weissmann, who has taught at the New York University School of Law in the past, is in talks with the school to return to a teaching post “following his current commitments,” said Michael Orey, a university spokesman.

Weissmann has been a pivotal member of Mueller’s team, which has brought charges against 34 people and three companies during a 22-month-old investigation into whether Trump’s 2016 campaign conspired with Russia and whether the Republican president unlawfully sought to obstruct the probe.

Unless Weissmann is leaving for unspecified personal reasons, his departure signals Mueller has likely completed all the inquiry’s major investigative steps, although there could still be additional indictments, said Barbara McQuade, a former senior federal prosecutor in Michigan.

“I see this as the surest sign yet of a wrap-up,” McQuade said.

A handful of other prosecutors working with the special counsel already have left their posts, while a senior FBI agent on Mueller’s team, David Archey, this month became head of the FBI’s office in Richmond, Virginia.

Mueller is preparing to deliver a confidential report on his findings to Attorney General William Barr, marking the conclusion of the special counsel’s work. Barr will then decide how much of the report to make public.

The House of Representatives overwhelmingly approved a non-binding resolution on Thursday calling for Mueller’s report to be released to Congress and the public. The vote was 420-0, with four conservative Republican lawmakers allied with Trump voting “present.”

Before joining Mueller’s team in May 2017, Weissmann was best known for two assignments: the investigation of now-defunct energy company Enron, and organized-crime cases when he was a federal prosecutor in Brooklyn.

Weissmann was detailed to the special counsel from the U.S. Justice Department, where he headed the criminal fraud section. He has given notice to the department that he will not be returning, according to a person familiar with the matter.

A department spokeswoman did not immediately respond to a request for comment.

Weissmann, who was in a Washington federal court on Thursday to attend a hearing in the special counsel’s prosecution of longtime Trump adviser Roger Stone, did not respond to a request for comment.

Stone was indicted in January, accused of lying about his communications with associates about the Wikileaks website that released documents that prosecutors said were stolen by Russia and made public to hurt Trump’s 2016 Democratic opponent Hillary Clinton.

Stone has pleaded not guilty. His trial is set for on Nov. 5.