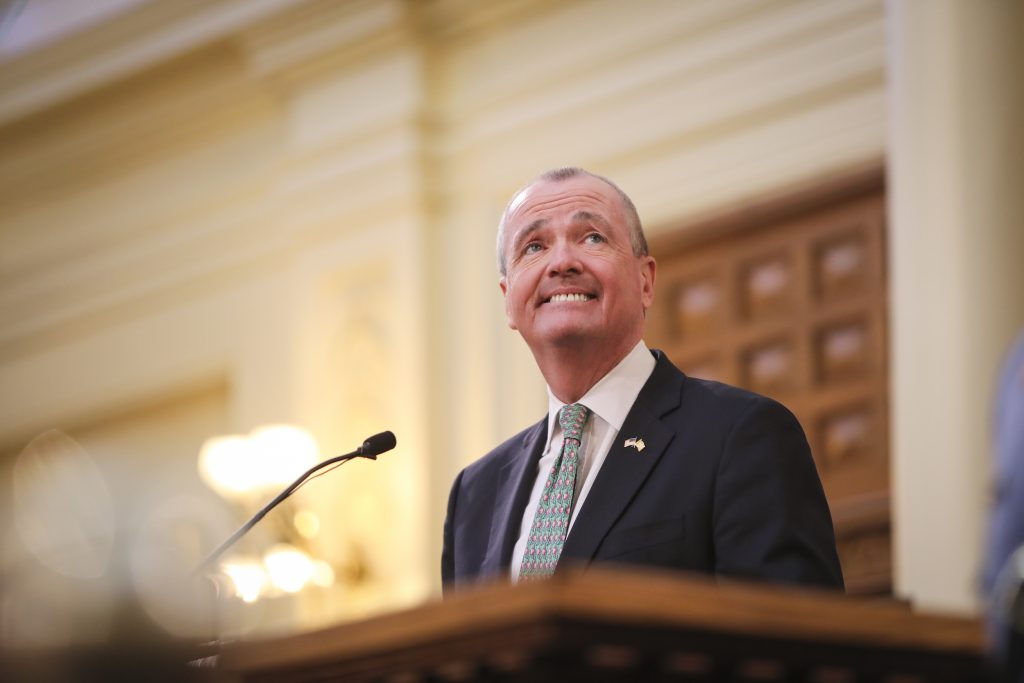 The Democratic trio, including Assembly Speaker Craig Coughlin and Senate President Steve Sweeney, announced the agreement in a statement Tuesday after more than a year of negotiations, mostly behind closed doors.

It’s unclear whether there are enough votes in the Democrat-controlled Legislature to pass the bill, but the agreement marks the first time leaders have laid out the details of the plan. Tuesday’s announcement comes just after word emerged that leaders were homing in on a deal.

Murphy, who campaigned in 2017 on legalizing recreational cannabis, cast the legislation as a social justice victory.

If the deal becomes law, New Jersey would join 10 other states and the District of Columbia with legal recreational cannabis.

The leaders say the deal would set up an expedited record expungement process for people convicted of low-level marijuana crimes. They say the proposal also would bar certain marijuana offenses from being considered in certain sectors, like education, housing and job licensing.

The measure also aims at getting cannabis industry participation for minorities and women, the leaders said.

Unlike earlier versions of the legislation that called for phasing in an escalating sales tax on marijuana, the deal calls for a $42 per ounce tax on the product.

It also lets towns collect tax revenue, as well. Municipalities with cannabis retailers could collect 3 percent tax, those with cultivators will collect 2 percent and those with wholesalers would get 1 percent.

The measure calls for a five-member regulatory commission, with the governor appointing three members. The other two would be picked on the advice of the Senate president and Assembly speaker.

Some Republicans have been skeptical about legalization. Republican state Sen. Gerald Cardinale echoed former GOP Gov. Chris Christie’s criticism of legalizing marijuana, predicting that while the state’s tax revenues will climb so too would traffic accidents.

Sweeney has said he would need Murphy’s help in getting enough votes in the Senate for legalization. The Assembly is expecting a committee vote on the deal on Monday. A floor vote is possible March 25.