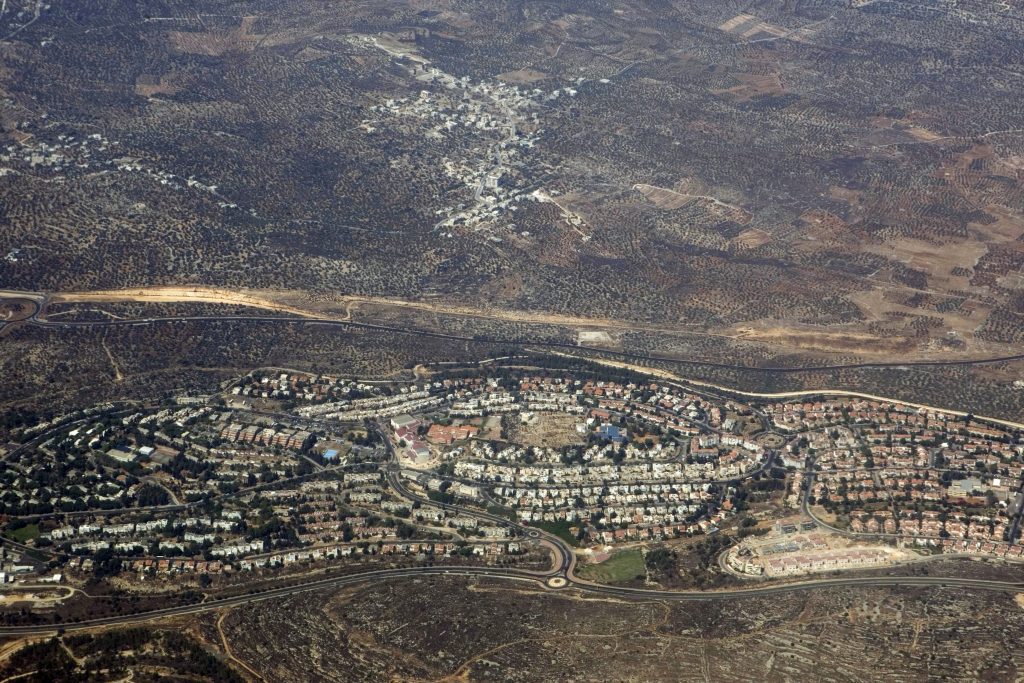 Security forces raided the Arab village of Askacha, near Ariel in central Shomron, after an Israeli security vehicle was shot at Monday night.

The vehicle, which was patrolling a road between Ariel and the Israeli town of Rechalim, was struck by a bullet in its right front door. B’chasdei Shamayim, the bullet did not penetrate into the vehicle itself, and the driver was not injured. Several bullet casings and weapons associated with the attack were found, and the army plans to make arrests in the case, the IDF said in a statement Tuesday.

Soldiers, working with police, overnight Monday discovered and seized weapons in the Arab village of Azvat Salman in western Shomron. Among the weapons were M-16 rifles. In a statement, the army said that such weapons were used in terror attacks as well as for criminal activity, and that security forces were determined to seize all weapons that were being held illegally by all people, in order to better protect all Israelis and residents of Palestinian Authority-controlled areas, who are also under threat by terrorists and criminals.

IDF forces also confiscated terror funds from a house in Beit Lechem. The funds, amounting to tens of thousands of shekels,were part of payments made by Hamas and the Palestinian Authority to the families of terrorists for committing terror acts against Israelis, officials said.