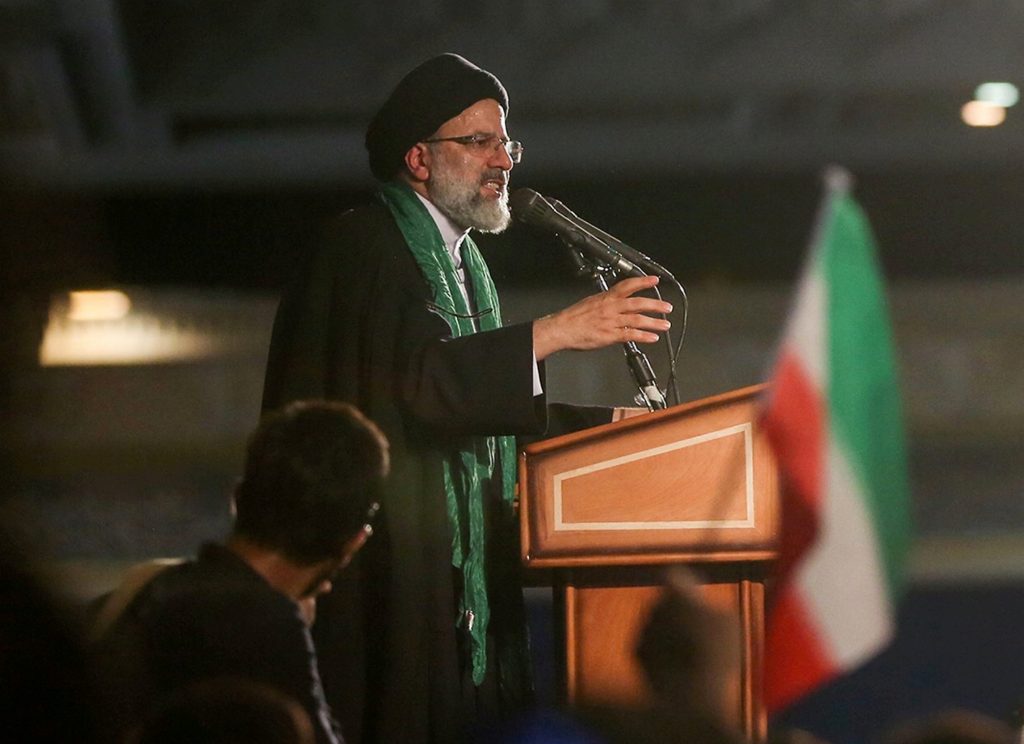 He got the job less than a week after he was appointed head of the judiciary, making a man viewed as a protege of Supreme Leader Ayatollah Ali Khamenei a key player in Iran‘s politics.

A potential contender to succeed Khamenei, Raisi is a former presidential candidate seen as having close links to the elite Revolutionary Guards. He helped oversee the execution of political prisoners in 1988 when he was deputy prosecutor in Tehran.

Raisi’s office could not immediately be reached for comment.

As deputy chief of the 88-member Assembly of Experts, he is likely to play a prominent role in selecting the next supreme leader.

Raisi’s position as the head of the judiciary, who is appointed by the supreme leader, is also a powerful position in a country that has long used its legal system to crack down on political dissent.

Iran says its judiciary is independent, and its judgments and rulings are not influenced by political interests.