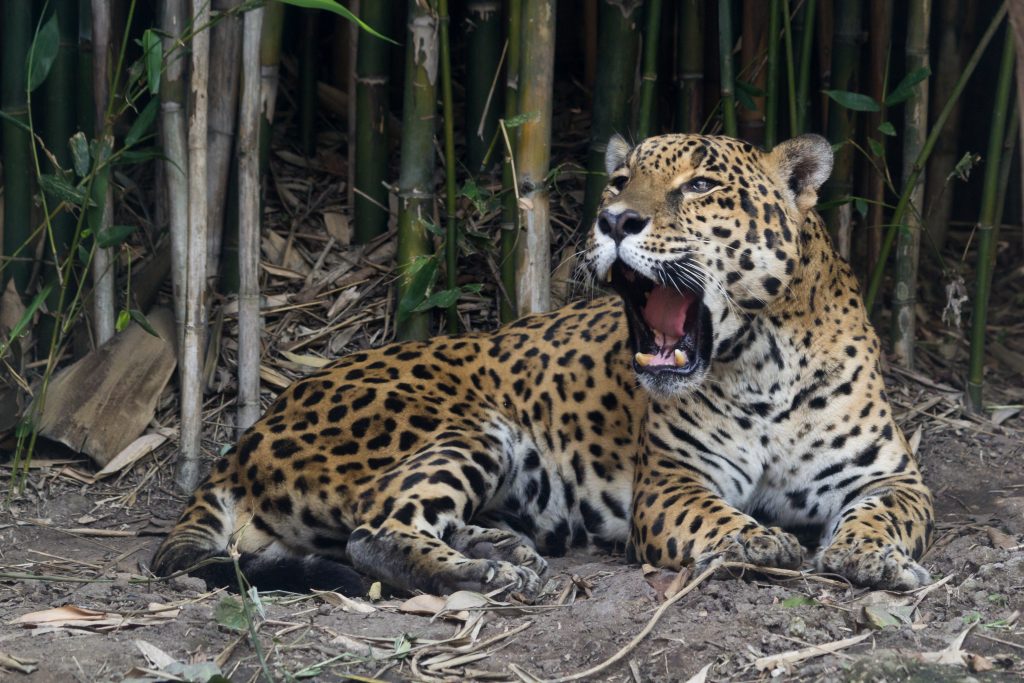 A woman was attacked by a jaguar as she was apparently trying to get a photo outside the big cat’s enclosure at Wildlife World Zoo in Arizona, authorities said.

Shawn Gilleland, a spokesman for the Rural Metro Fire Department, told The Washington Post on Sunday that fire crews said the woman, who is in her 30s, climbed over a barrier at the zoo Saturday to get closer to the jaguar’s enclosure so that she could get a selfie with the animal. The jaguar reached out and grabbed her arm with its paw, leaving lacerations, Gilleland said.

Gilleland said the woman, who was not publicly identified, was taken to a hospital with injuries that were not life-threatening.

Officials with Wildlife World Zoo said in a statement that a guest was injured by a female jaguar at the zoo in Litchfield Park, not far from Phoenix. Officials said the attack is under investigation but noted that the animal was not outside her enclosure at any time. “Please understand why barriers are put in place,” officials tweeted. “Sending prayers to the family tonight.”

One witness, Adam Wilkerson, told AZFamily.com that he and his mother heard the woman scream Saturday evening and ran to help.

“My mom runs up and takes her water bottle and shoves it through the cage near where the jaguar is, and the jaguar goes to let go of the girl to take the water bottle, and the claw just catches this girl’s sweater,” he told the news organization. “So, at that point I see that it’s no longer attached to the girl’s actual arm, only on her sweater, so I grab the girl on her torso and I pull her back.”

Wilkerson, who captured some of the aftermath on video, added that the woman was “lying on the ground, screaming in agony.”

Zoo owner Mickey Ollson told AZFamily.com that about a year ago, the big cat scratched another guest who also had crossed the barrier.

“There’s no way to fix people crossing barriers,” Ollson told the news organization. “That happens occasionally. And we put substantial barriers there and if people cross them, they can get in trouble.”

On Sunday, the president of the Humane Society of the United States urged zoos to “set a higher standard to protect people and to respect wildlife from a safe distance.”

“People get the mistaken idea that wild animals are approachable,” Kitty Block said in a statement. “Throw in a healthy dose of poor judgment, and incidents like this are bound to happen.”

Wildlife World Zoo & Aquarium houses more than 600 species, and the aquarium has more than 75 exhibits, including stingrays, penguins and sharks, according to the zoo’s social media. Ollson told AZFamily.com that zoo officials will look at whether more barriers should be added to the exhibits to keep guests away from the animals.