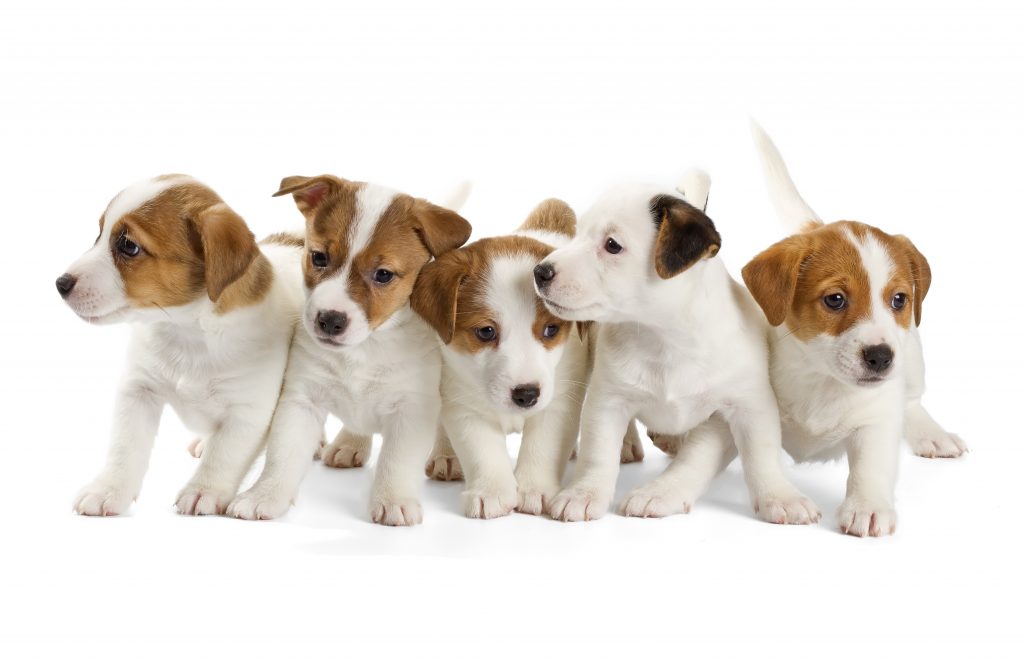 The bill sponsored by Sen. Michael Gianaris of Queens and Assemblywoman Linda Rosenthal of Manhattan would require pet retailers to obtain their animals from licensed rescue shelters or human societies.

The rescue organization would retain ownership of the animal if it isn’t adopted.

The sponsors say the legislation would help find homes for rescue animals while discouraging breeding facilities linked to animal mistreatment.