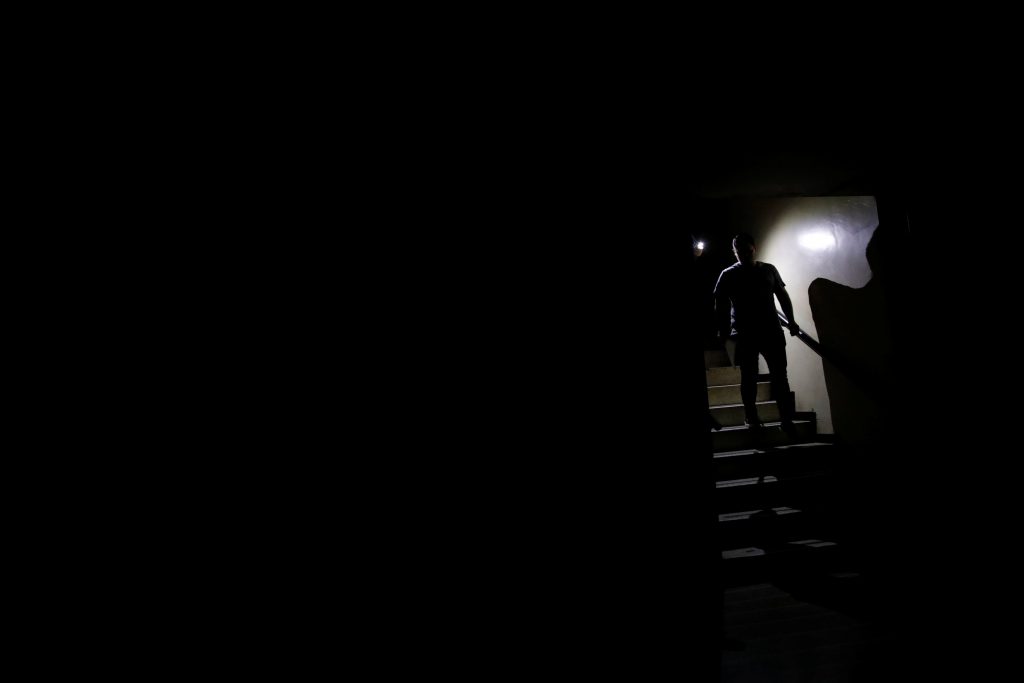 A major power outage hit crisis-stricken Venezuela on Thursday, according to Reuters witnesses, a problem the government of President Nicolas Maduro quickly blamed on “sabotage” at a hydroelectric dam that provides much of the country’s power.

Electricity outages are frequent in Venezuela, where the economy is collapsing under hyperinflation, with chronic shortages of food and medicine and a mass emigration of more than 3 million citizens.

Critics say corruption and under investment have left the country’s power grid unable to function, while Maduro says the problems are intentionally created by political adversaries.

Crowds flooded a main avenue of Caracas. Many people said they expected they would have to walk several hours to their homes because the few buses on the streets were full and the city’s metro system was shut down.

“The person responsible for this is named Nicolas Maduro,” said Pedro Fernandez, 44, a systems engineer in the Altamira neighborhood of Caracas, on his way by foot to the other side of town.

“This is just the tip of the iceberg given all the things we’re suffering.”

Local media and Twitter users reported that the outage was affecting the capital of Caracas as well as 15 of the country’s 23 states. A reporter for state TV described it as a “national blackout.”

“They’ve attacked the generation and transmission at the Guri (hydroelectric dam), the backbone of the electricity system,” said Electricity Minister Luis Motta via state television, without offering evidence.

He said service would be restored within around three hours.