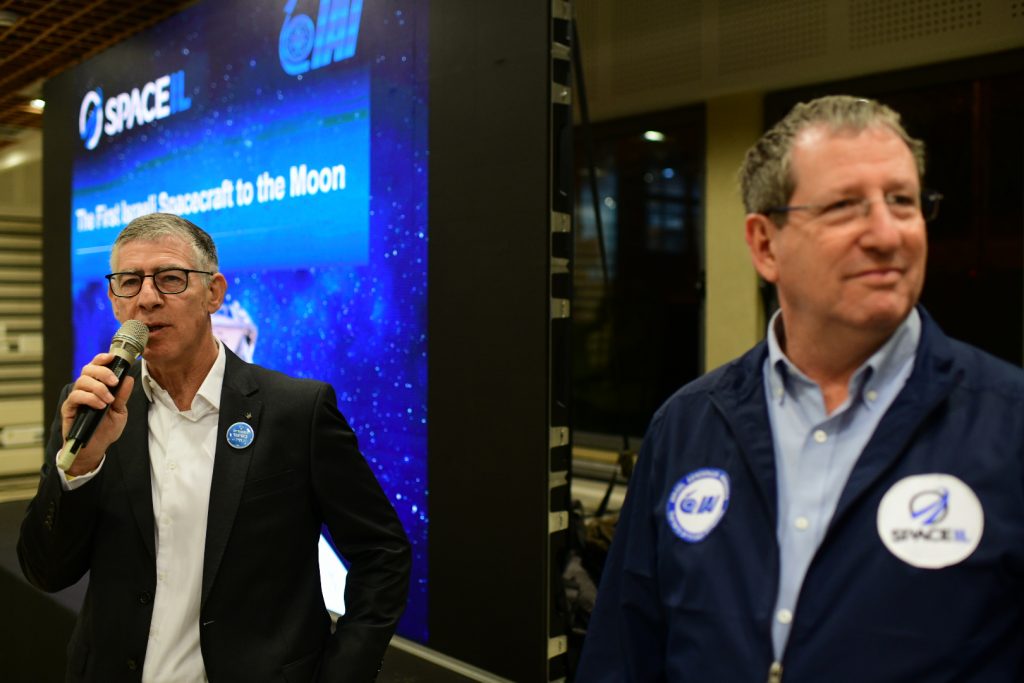 The first Israeli spacecraft successfully executed a maneuver on Thursday to keep on course for a lunar landing, despite the malfunction of its star tracker navigational system.

“Today at 3:11 p.m. (Israel time), a maneuver of the Beresheet spacecraft was successfully carried out by the ground team of SpaceIL and Israel Aerospace Industries. The Beresheet spacecraft is on its way towards an elliptical orbit, which has a maximum distance of 270,000 kilometers (167,770 miles) from the Earth,” SpaceIL said in a statement.

“The maneuver was complicated due to the need to deal with the constraints of the star trackers, but was successfully carried out according to plan. During the maneuver Beresheet’s main engine was activated for 152 seconds,” it added.

The next maneuver is planned to take place in roughly two weeks.

The spacecraft is scheduled to touch down on the surface of the Moon on April 11.