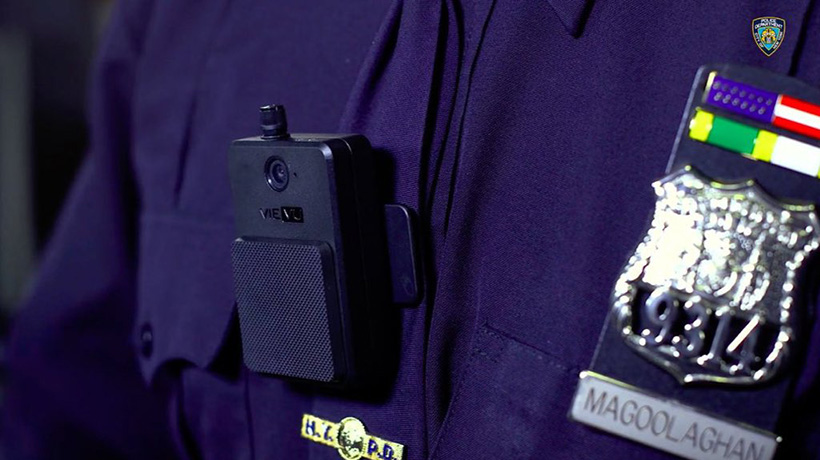 The New York Police Department says it has finished equipping all uniformed patrol officers with body cameras, completing a rollout pushed back two months after one exploded last fall.

The NYPD said Wednesday it’s handed out about 20,000 cameras and will give about 4,000 cameras to specialized units such as emergency services by August.

The department says it’s the largest body camera deployment in the U.S.

“The NYPD has worked incredibly hard to build trust and strengthen relationships in the communities we serve, as we continue to improve accountability and transparency in everything we do,” said Police Commissioner James P. O’Neill. “Body-worn cameras enhance the safety and accountability of the dedicated men and women of the NYPD while improving their ability to ensure public safety. This completed roll-out marks a significant milestone for the NYPD.”

The NYPD pulled thousands of cameras from service as a precaution after the October explosion. An investigation found it was likely caused by battery damage from a paperclip used to reset the device.