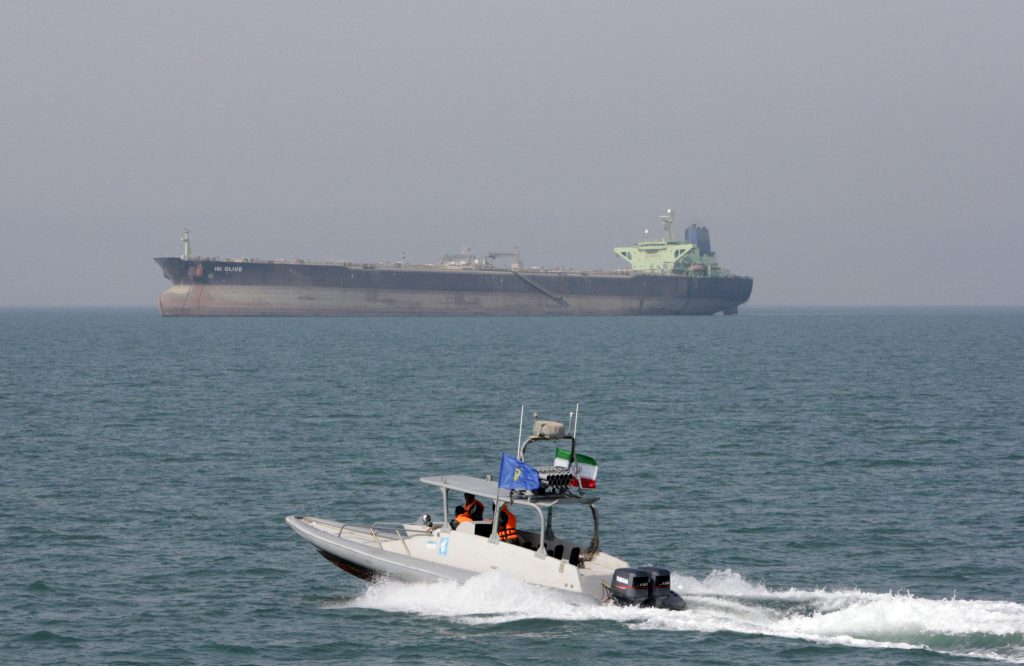 The Israeli leader told naval officers that Iran was still resorting to clandestine measures to ship fuel that it first used prior to a 2015 nuclear deal easing Western sanctions on its oil sector.

“Iran is trying to circumvent the sanctions through covert oil smuggling over maritime routes, and to the extent that these attempts widen, the navy will have a more important role in blocking these Iranian actions,” Netanyahu said.

“I call on the entire international community to stop Iran’s attempts to circumvent the sanctions by sea, and of course, by any (other) means.”

It was not clear how Israel would stop such shipping activities or whether it would risk direct confrontation at sea with Iranian vessels. The Israeli navy, whose largest vessels are missile corvettes and a small submarine fleet, is mostly active in the Mediterranean and Red seas.

According to maritime experts, Iranian oil smuggling methods have included changing the names of ships or flag registries, switching off location transponders on ships and conducting ship-to-ship transfers offshore and away from large trade hubs.

There was no immediate response from Tehran.