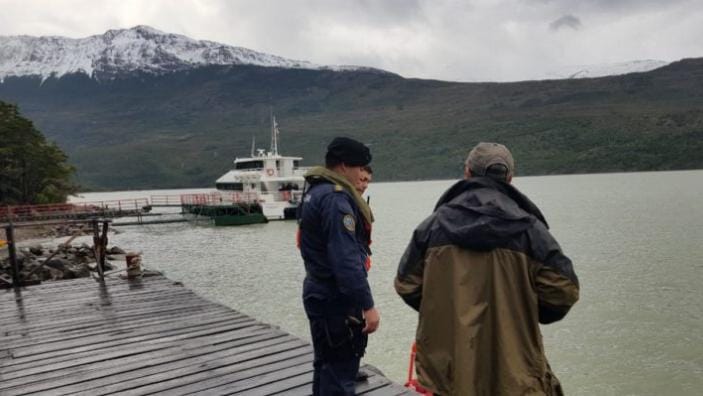 The funeral of Dina Porat, 71, of Rishon LeTzion, who was killed in an accident in Chile last month, was postponed due to a mistake and confusion in the coffins, reported Yediot Acharonot.

Porat was one of three Israeli women killed in a rafting accident in southern Chile, which occurred when a raft carrying over a dozen Israeli tourists overturned on a river in the Torres del Paine national park.

Ahead of the funeral in Rishpon in central Israel on Tuesday, Porat’s family found that instead of her body, they had been sent the body of another victim in the same accident, Galila Biton.

The Foreign Ministry said it expressed “regret” for the incident, and placed the blame for the mix-up on Chilean authorities.

According to a statement from the ministry, the Israeli consul verified the identities of the victims along with the families and sealed the caskets. Israel’s ambassador was investigating whether local officials in charge of flying the bodies back home mixed up the caskets.

The funeral of Mrs. Porat has been delayed until the correct coffin will arrive from Chile, later in the week.