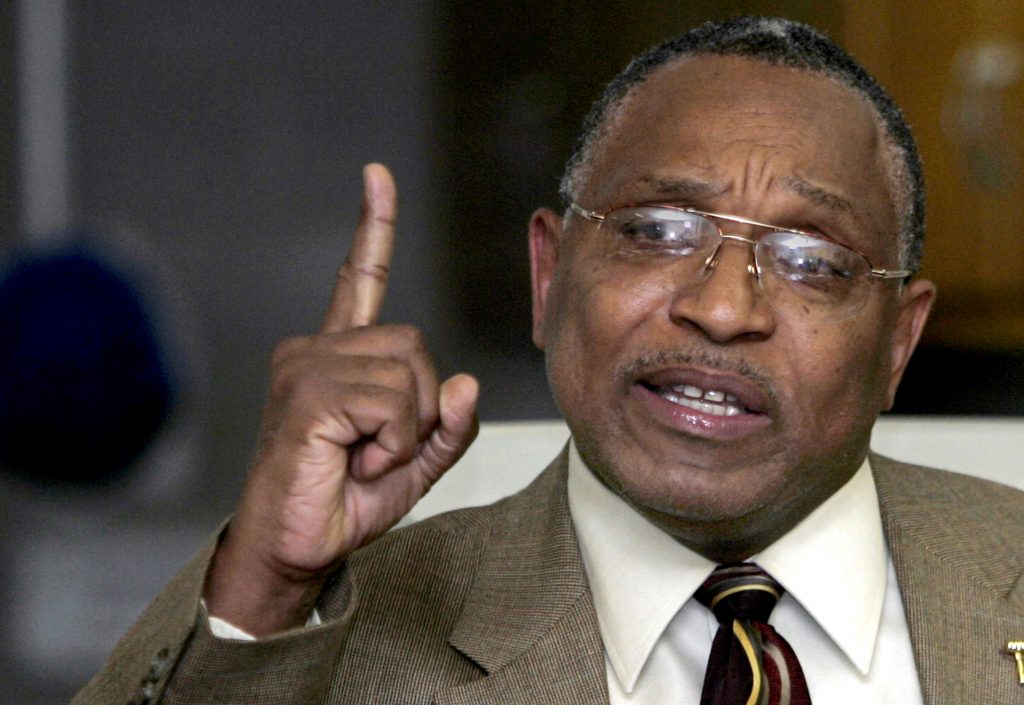 An Alabama woman who joined the Islamic State has lost the first round in her legal fight to return to the U.S. with her toddler son.

A federal judge in Washington denied a request to consider Hoda Muthana’s case on an emergency basis. That means she won’t be able to immediately leave a refugee camp in Syria and fight her citizenship claim inside the U.S.

But Judge Reggie Walton did say the 24-year-old woman’s lawyer made a “valid argument” for her right to citizenship during a hearing Monday.