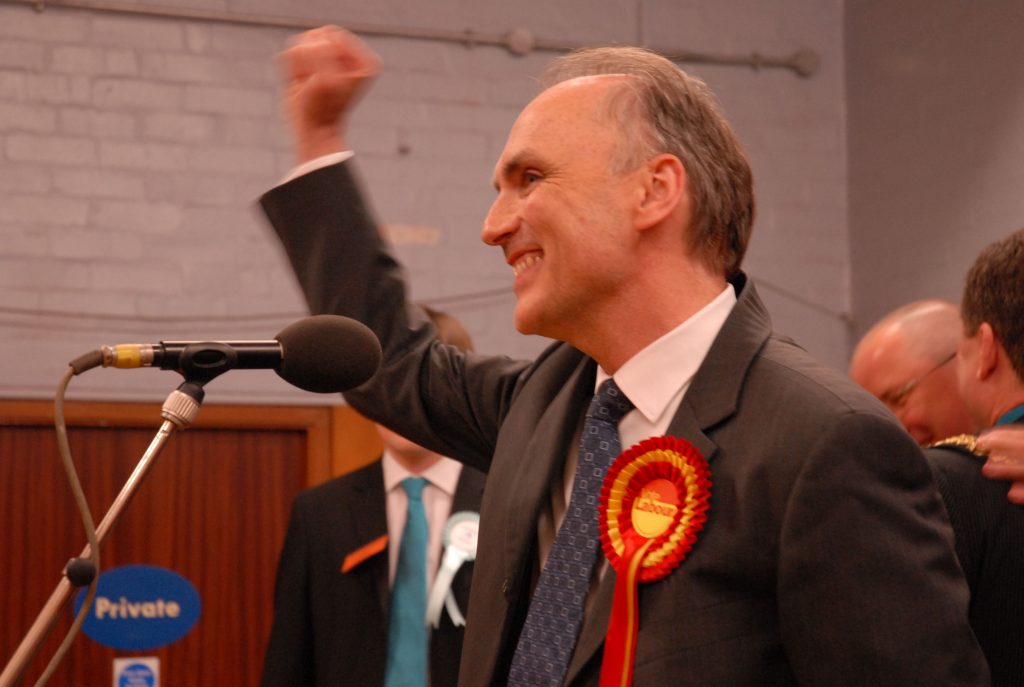 Britain’s opposition Labour Party said on Wednesday it had suspended one of its lawmakers and would investigate his conduct after remarks he made over the party’s handling of anti-Semitism accusations.

Chris Williamson, 62, a close ally of party leader Jeremy Corbyn, told a meeting that Labor had been “too apologetic” in the long-running row over anti-Semitism and was being demonized as a bigoted party.

Labour has been battling accusations of anti-Semitism for over two years. Nine lawmakers have quit the party citing the leadership’s handling of anti-Semitism in the party, as well as its Brexit stance, as their reason for leaving.

A Labour Party spokesperson said: “Chris Williamson is suspended from the Party, and therefore the whip, pending investigation.”

Last September, Labour adopted an internationally accepted definition of anti-Semitism, trying to defuse a row that has heaped pressure on Corbyn at a time when the British government is struggling over Brexit.

Corbyn, a veteran campaigner for Palestinian rights, had been criticized by members, lawmakers and Jewish leaders for not fully adopting the International Holocaust Remembrance Alliance’s definition of anti-Semitism.

He has promised to drive anti-Semitism out of Labour, but the pledges have done little to quieten his detractors, with some suggesting he step down for what they describe as his failure to tackle the issue.