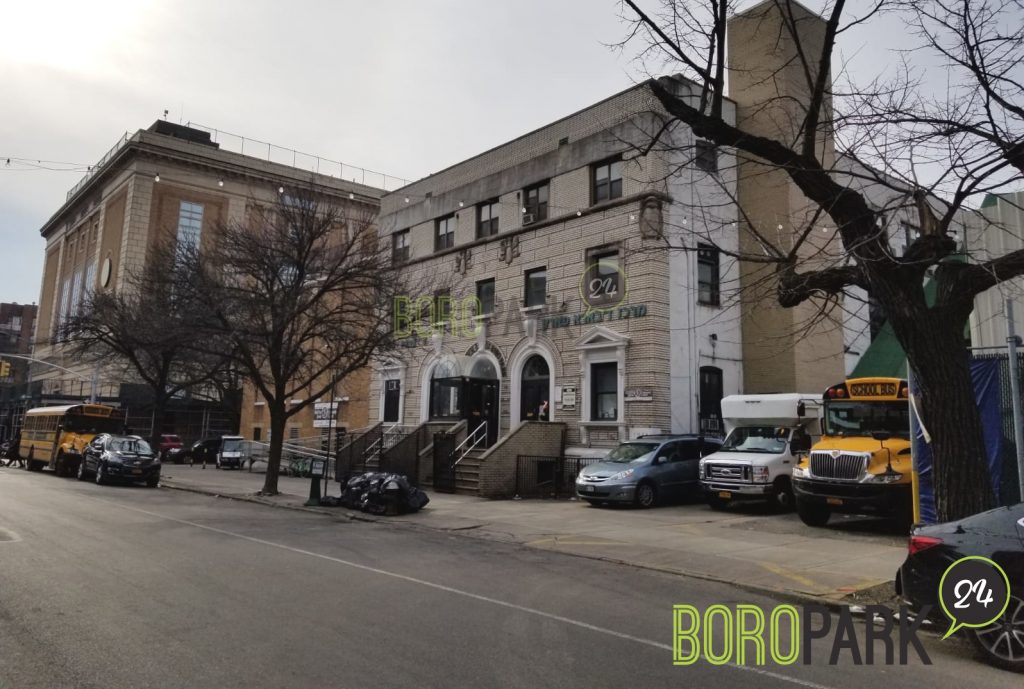 The board of the Boro Park YM-YWHA voted to proceed with an offer from Bobov-45 to build a new and improved facility for the Y before acquiring the existing building.

The much-anticipated vote was held this past Wednesday night and the resolution to move forward with the proposal from Bobov-45 passed by a margin of 16 to 6.

While the negotiations have been going on for years and a formal agreement has yet to be signed, the vote was a major step toward finalizing this deal. The board voted overwhelmingly to proceed with the proposal on the table and cease consideration of other offers.

Over the past few years, Bobov-45 and the Y have been working towards a comprehensive agreement whereby the kehillah would build a new state-of-the-art facility for the Y and, in exchange, take ownership of the current property. In order to assure that services provided by the Y are not interrupted, the property transfer would not be finalized until the new building was fully operational. In the meantime, services at the current Y would continue.

Bobov-45 is hoping to put this property to use as part of its future beis medrash. Together with the former Bais Yaakov Balkany building nearby, this combined property will give the community an unprecedented space of 40,000 square feet in the center of Boro Park to build its future home.

It is expected that this agreement will also be cheered by community members who count on the many services offered by the Boro Park Y. The upgraded facility built by Bobov-45 will provide all the necessary amenities for a community center and will be accessible and convenient for the entire neighborhood.