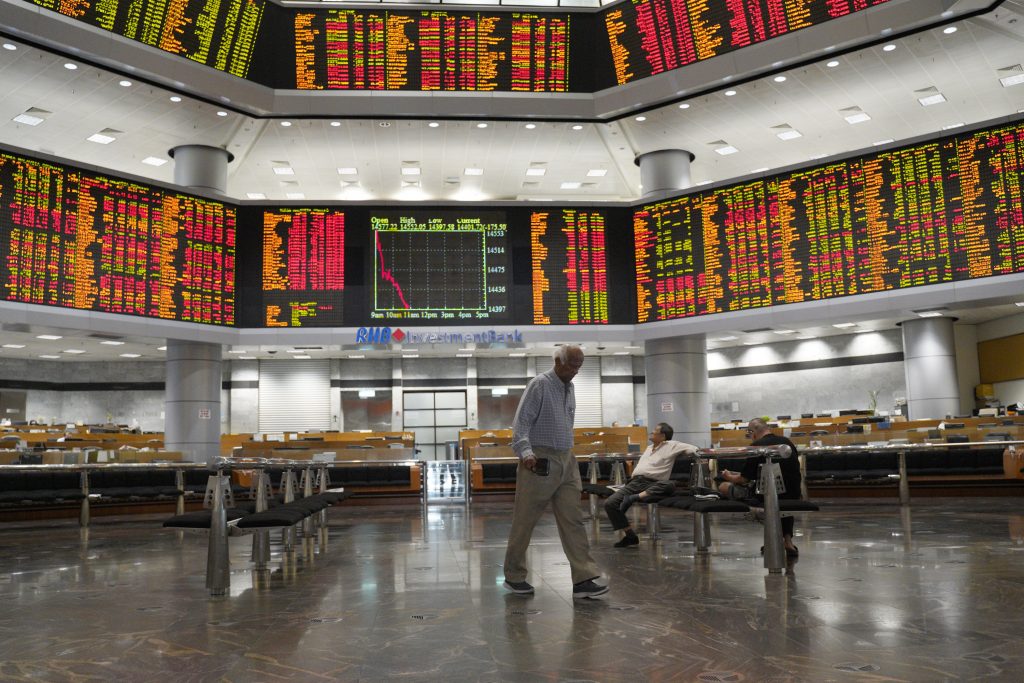 Global shares rose on Friday as signs of progress on trade offset a worsening economic outlook, while the Aussie dollar recouped some losses after China denied it had halted Australian coal imports.

Shares in Asia were buoyed by a late rally in Chinese shares, with the main blue-chip index of Chinese shares rising 2.2 percent.

Chinese shares had faltered earlier amid concern about slowing domestic growth and indications that China would cut its benchmark interest rate only as a last resort to boost the economy.

The MSCI All-Country World Index, which tracks shares in 47 countries, was less than 0.1-percent higher on the day.

Trade talks and a growing number of policy U-turns by global central banks have propped up equities in recent weeks.

Trade talks between U.S. and Chinese negotiators continued in Washington, with little more than a week left before a U.S.-imposed deadline expires, triggering higher tariffs.

Reuters reported on Wednesday that the two sides were drafting language for six memoranda of understanding on proposed Chinese reforms, progress that had helped to lift investor sentiment.

“Given that enough headway seems to have been made to warrant a meeting between Trump and the Chinese negotiator today, it appears more likely that the U.S. will not raise the levies, which should help high-beta currencies and equities push higher,” said Konstantinos Anthis, head of research at ADSS.

The Australian dollar recovered after falling more than 1 percent on Thursday, when Reuters reported the Chinese port of Dalian had banned imports of Australian coal indefinitely.

China’s Foreign Ministry said on Friday that coal imports continued but customs had stepped up inspections environment and safety checks on foreign cargos.

Reserve Bank of Australia Governor Philip Lowe cautioned against seeing restrictions as being directed at Australia, and Prime Minister Scott Morrison said the ban does not indicate a souring relationship between the countries.

Separate comments by Lowe that a rate increase may be appropriate next year also helped to boost the Aussie dollar. It was last up 0.35 percent at $0.71120.

Elsewhere, the euro was 0.1-percent higher at $1.1346 , nearing a two-week high. German business morale fell for the sixth time in a row, to its lowest in over four years, a survey showed.

The dollar index, which tracks the currency against six others, was down 0.1 percent at 96.549.