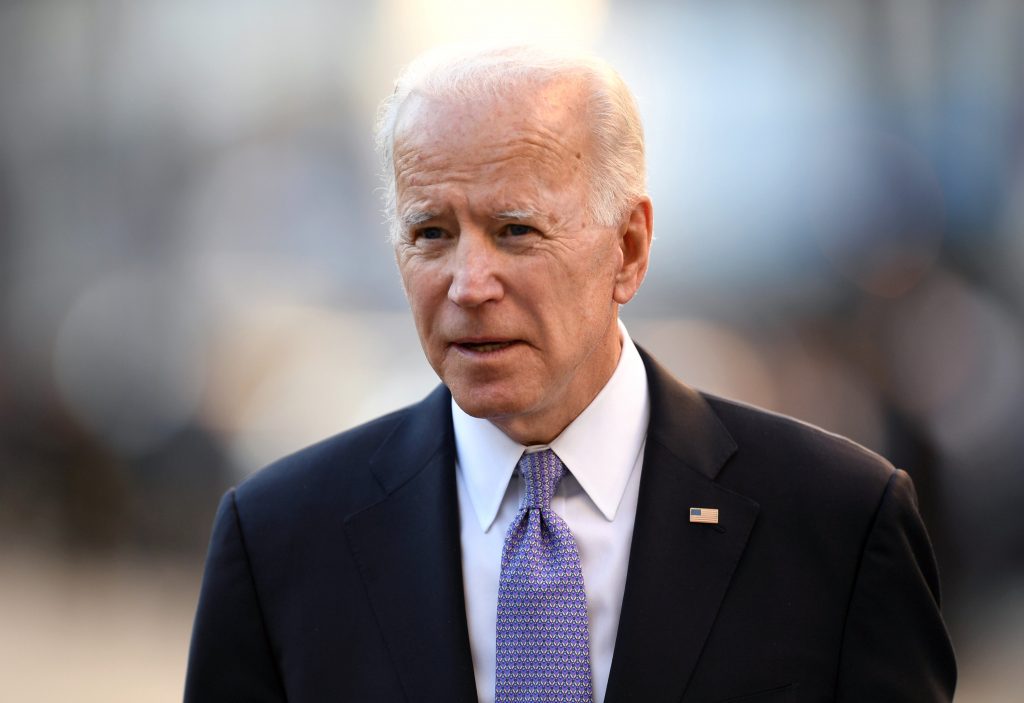 Former U.S. Vice President Joe Biden, a Democrat, said on Saturday he had not yet decided whether to run for president in 2020 but would do so “in the near term”.

More than two dozen Democrats could ultimately opt to run for president, creating a crowded field hoping to challenge President Donald Trump. Biden, who served two terms as vice president after decades in the U.S. Senate, would have the advantage of name recognition should he enter the race.

The 76-year old would also find himself at the centre of a debate among Democrats about whether their party would best be led in the November 2020 vote by a political newcomer or a seasoned veteran.

“I haven’t reached a decision,” Biden told reporters at the annual Munich Security Conference. “I’m in the process of doing that, and I will in the near term let everyone know what that decision is.”

“I think there is a sufficient amount of time to do that. And I think that we have a tendency particularly in the States to start the whole election process much too early,” he added.

“We should be focusing now on what needs to be done to alter some of the policies that are being promoted by the president.