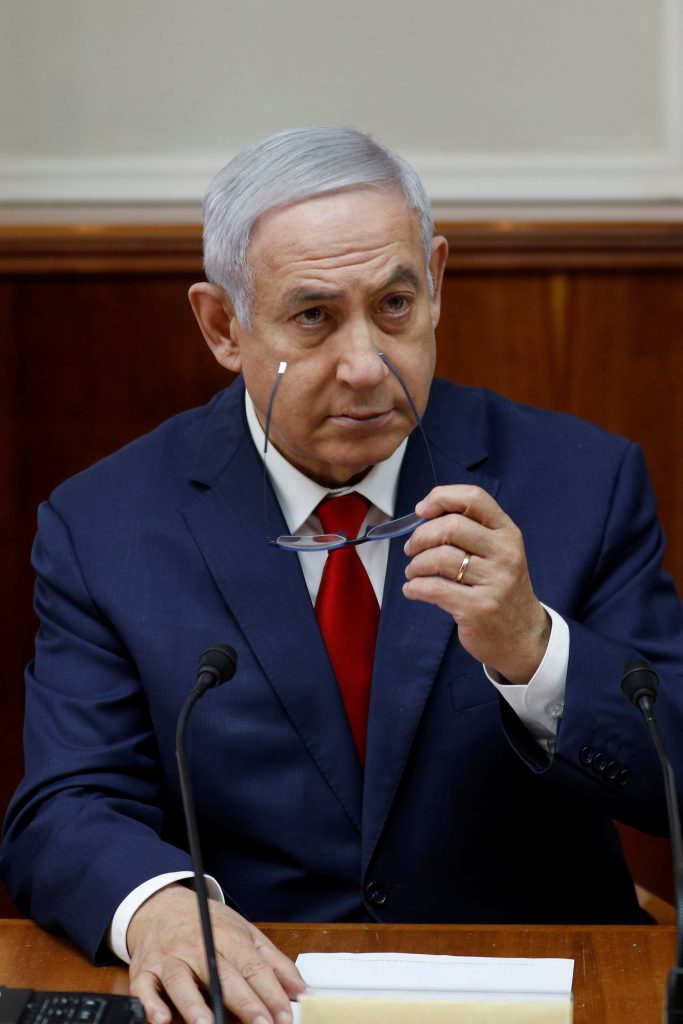 Mandelblit responded to the prime minister’s legal team, which had listed 66 witnesses with information relevant to the cases, that further interviews were unnecessary, and that he already had all the materials needed to render a decision.

“It is the attorney general’s position that at the current stage there is no need for further investigative action,” his office said in a letter signed by his senior aide Gil Limon.

The letter also noted that “several witnesses mentioned in your letter, whose testimonies you asked for, have already given testimony… everything has been done as required to get to the truth.”

In response, Netanyahu said: “It is unfortunate that it appears that pressure from the Left and the media have caused the attorney-general to rush and to announce a hearing [regarding a potential indictment] before the elections, though the truth will not come to light until the process of the hearings occur, which will be after the election.”

Further, he expressed disappointment that he would not be given an opportunity for a face-to-face confrontation with state’s witnesses, as he had demanded recently in a prime-time broadcast to the nation.

Netanyahu, who has insisted on his innocence throughout the investigations, has argued that it would be unfair and undemocratic to allow elections to be held while an indictment hangs over him and he has not yet been given a fair hearing, as the law provides.