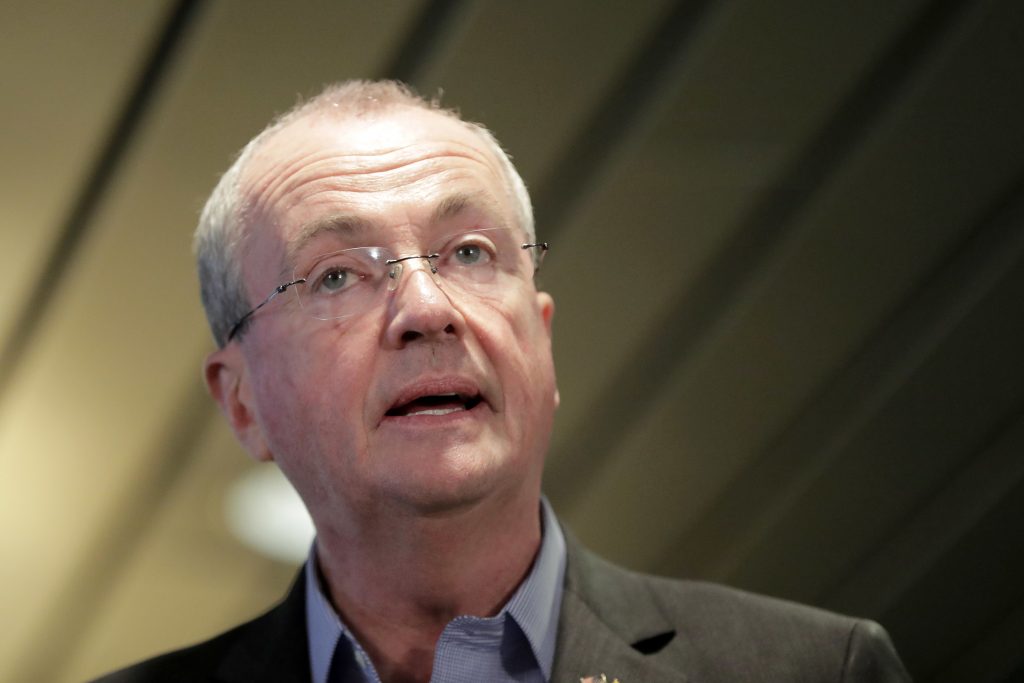 New Jersey Gov. Phil Murphy is set to sign into law a measure that hikes the state’s hourly minimum wage to $15 an hour over the next five years.

The first-term Democrat is set to sign the legislation Monday in Elizabeth alongside Democratic legislative leaders.

New Jersey becomes the fourth state, along with the District of Columbia, to enact a phased-in $15 minimum wage. California, Massachusetts and New York have adopted similar proposals.

Murphy promised to raise the rate as part of his campaign for governor.

Republicans and many businesses oppose the higher rate, saying it will raise costs.