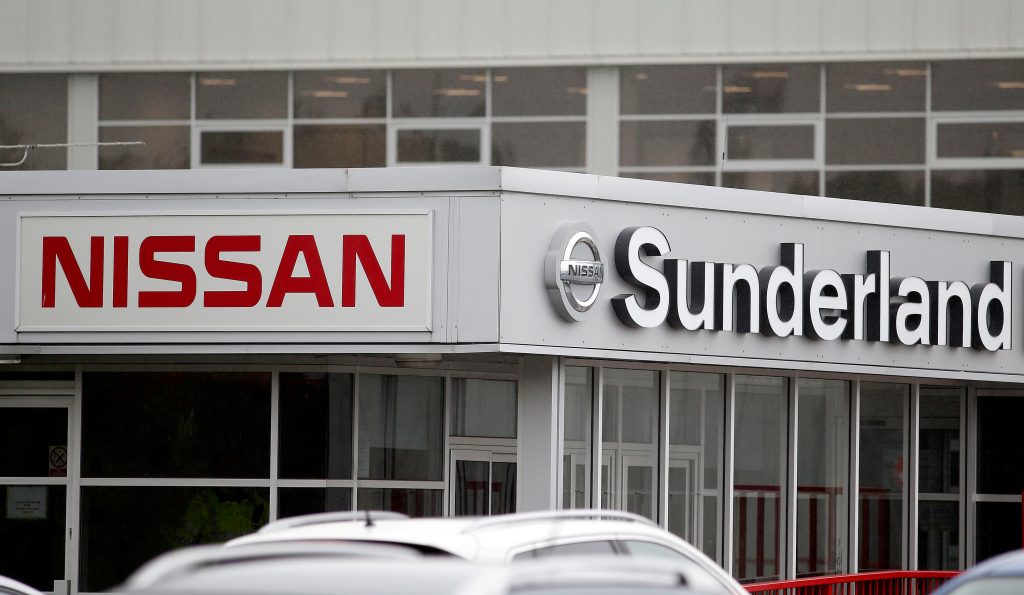 Japanese car maker Nissan is canceling plans to make the next model of its X-Trail sports utility vehicle in Britain, less than two months before the country is due to leave the European Union, broadcaster Sky News said on Saturday.

Nissan first said four months after Britain voted in June 2016 to leave the EU that it would manufacture a new model of the SUV in Britain, which was seen as a major vote of confidence in the country’s manufacturing future.

The main production plant for the current X-Trail is in Japan, while Nissan’s plant in Sunderland, northeast England, makes the smaller Qashqai SUV and other models.

“Precise details of Nissan’s impending announcement were unclear this weekend, but sources said it was likely to initially involve abandoning the X-Trail production plans which had been announced in the autumn of 2016,” Sky reported.

Sky said the announcement due on Monday was not expected to lead to immediate job losses at the Sunderland plant, as the X-Trail is not currently made there, but would raise doubts about further Nissan investment in Britain.

As well as the X-Trail, Nissan said in 2016 it would build the next generation Qashqai SUV in Britain after receiving government assurances over Brexit, in what was seen at the time as a boost for Prime Minister Theresa May.

However, the failure of Britain’s government so far to negotiate a smooth exit plan from the European Union has made car manufacturers less willing to use Britain as a European manufacturing center.

Industry body the Society of Motor Manufacturers and Traders said leaving the EU on March 29 without a transition deal to preserve the smooth flow of parts and finished vehicles across EU borders would cause “permanent devastation” to the British car industry.