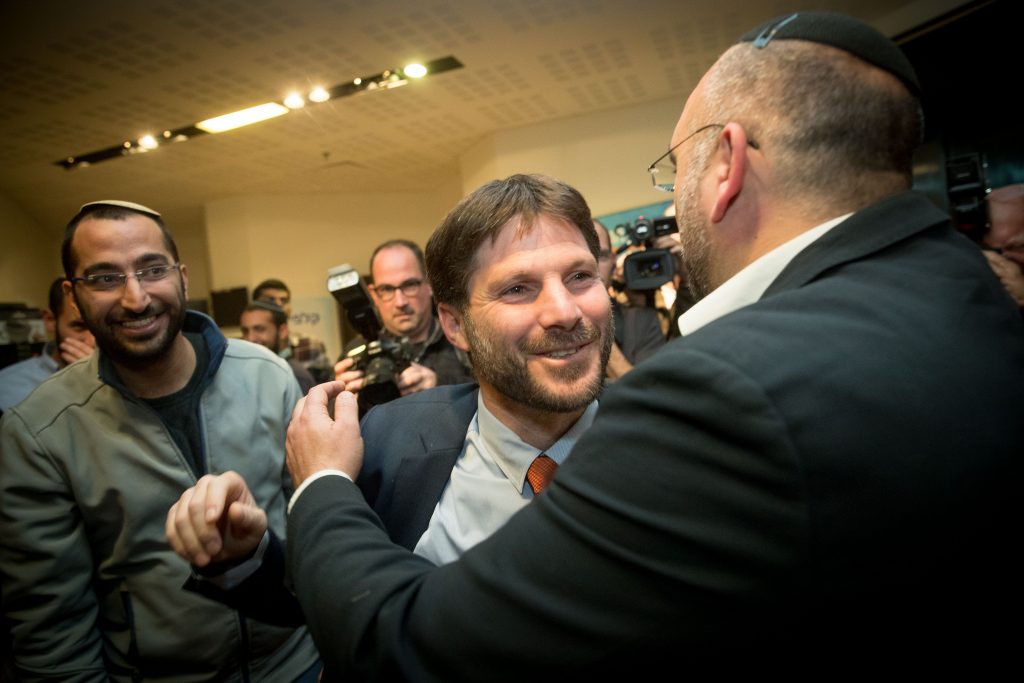 Faced with polling results that show that the Jewish Home party might fail to make the electoral threshold in April, the party’s National Union faction has entered into talks with Otzma Yehudit to form a combined list, Arutz Sheva reported on Wednesday.

Progress was reported in negotiations in recent days, but no final agreement has yet been reached.

Even though Jewish Home hasn’t announced its list of candidates, National Union has gone ahead with efforts to forge a “technical bloc” with the party of Baruch Marzel, Itamar Ben-Gvir, Michael Ben-Ari and Bentzi Gopstein.

The National Union said that “Out of responsibility for preventing a split in the right-wing parties that could lead to losing seats in the bloc and the establishment of a left-wing government after the elections, we are ready for compromises and spare no effort to create a technical framework that will ensure that no vote is lost.”

Dr. Michael Ben-Ari, chairman of Otzma Yehudit, said, “In order to prevent splits, we always wanted a technical bloc, and therefore we will make every effort to join forces as much as possible, especially in view of the fact that in 2009 the connection proved itself.”

Jewish Home has been in disarray since the departure of Naftali Bennett and Ayelet Shaked. A poll taken for Hadashot after Gantz’s speech on Tuesday night said that if elections were held now, Jewish Home would win four seats in the Knesset.