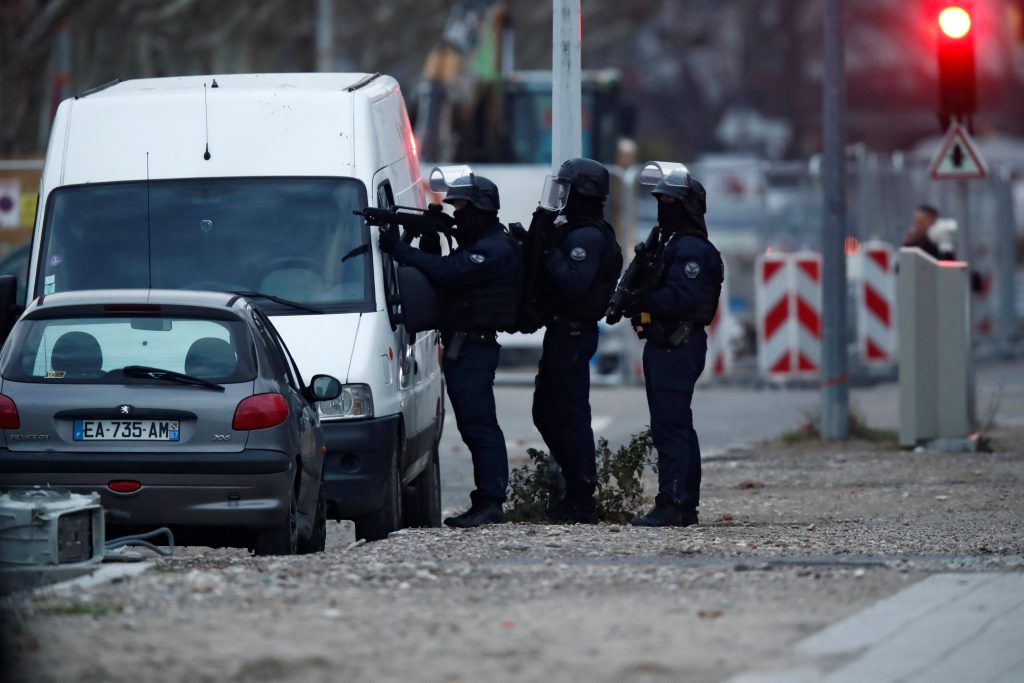 French police have arrested five people on suspicion that they had links to the terrorist who killed five people in an attack on a seasonal market in the eastern city of Strasbourg, a judicial source said on Tuesday.

The source said the suspects were detained as part of an investigation into how Cherif Chekatt obtained the gun he used in the December 11 shooting.

Chekatt, who had been on a watchlist as a potential security threat, was shot dead by police after a 48-hour manhunt.