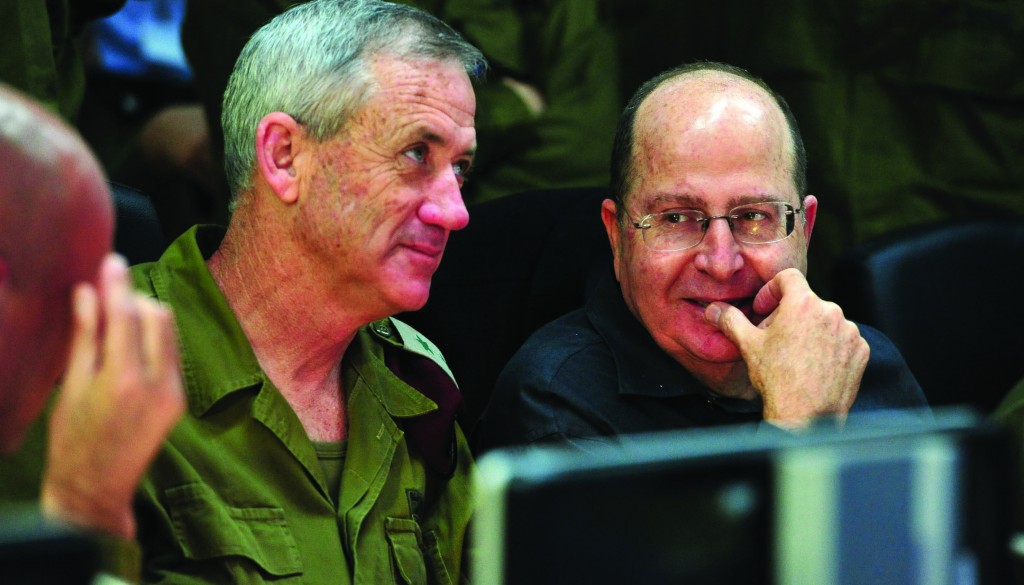 There was no information immediately available about the details of the agreement. Reports have suggested Ya’alon asked for three seats in the joint party’s top 10 slots.

Gantz is expected to announce the alliance in his 8 p.m. speech (Israel time), his first major campaign address. Eight p.m. is prime-time news in Israeli media.

Gantz will break his months of near-silence at the campaign launch, where he is expected to outline his still-unknown positions and the key issues he will focus on.

According to Channel 12, which obtained a draft of Gantz’s speech, he will vow not to sit in a government whose head has been indicted. Although Attorney General Avichai Mandelblit is set to announce plans to indict Netanyahu ahead of the election, pending a hearing, it is believed that it may be another year before a final indictment is filed, and thus Gantz will not rule out working with Netanyahu during that period, the report said.

Sources in Gantz’s party claimed Tuesday that he will have a “surprise guest” at the launch.