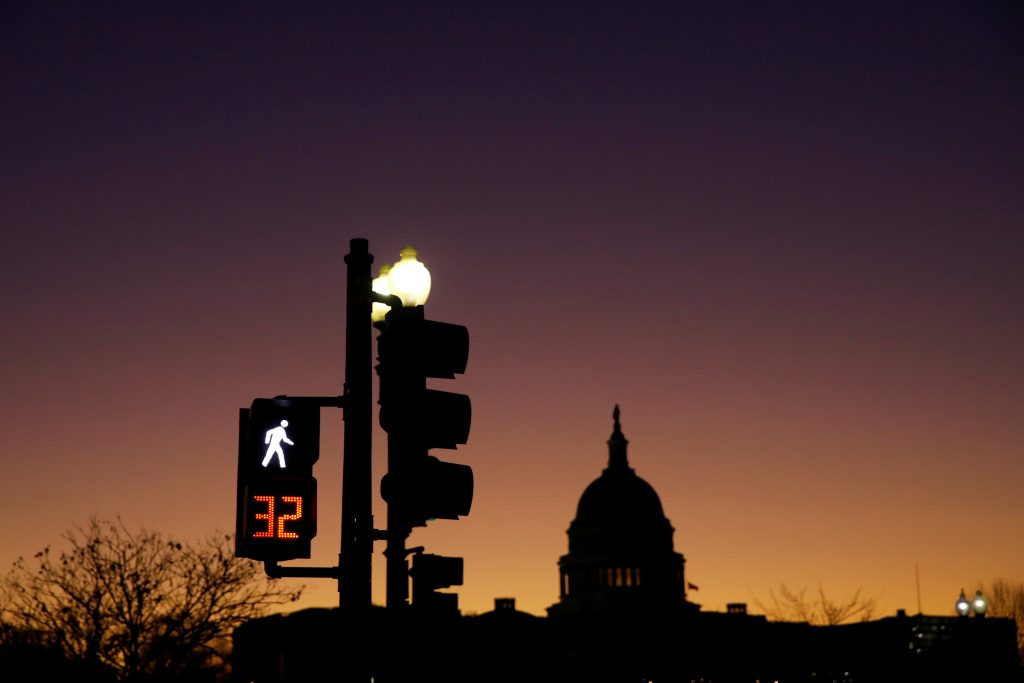 Democrats in the House of Representatives have quietly tweaked a rule on taking secret depositions that is likely to give a boost to their investigations of President Donald Trump, his personal finances and his administration.

The little-noticed change, made since the Democrats took over majority control of the House earlier this month, will let staffers of House investigative committees take testimony from subpoenaed witnesses without a lawmaker being present.

By eliminating complications with lawmakers’ schedules, the change will let staffers work faster and range more widely, said former staffers and sources inside the committees that are launching several inquiries into Trump and his presidency.

The importance of this was underscored, legal experts said, when Attorney General nominee William Barr indicated last week that he was unlikely to release the final report from Special Counsel Robert Mueller to lawmakers in its original format.

Mueller has been probing for many months Russian meddling in the 2016 presidential election, any collusion between Moscow and Trump’s campaign, and obstruction of justice. If Barr is confirmed and holds back on Mueller’s report, the rule change may help House investigators rapidly replicate Mueller’s work.

“Dropping the member requirement will give much more power to staff investigators in different committees, which will lead to increasingly dispersed and now unsupervised authority for investigations,” said Kristina Moore, a managing director at FTI Consulting and a former investigator for the House Oversight Committee when it was chaired by Republican Darrell Issa.

“This change to the House rules represents a further expansion of the majority’s oversight and investigations targets, for which everyone in the private sector needs to prepare,” Moore said.

The government shutdown caused by a standoff between Trump and Democrats over his proposed U.S.-Mexico border wall has been center-stage in Washington for weeks, but Democrats have been moving ahead on plans to probe Trump and his administration.

When the Republicans controlled the House, up until early January, a lawmaker from the committee that issued the subpoena had to be present for a witness deposition. That sometimes presented challenges, said current and former aides.

For example, when witnesses in New York were being interviewed by the House Intelligence Committee over the past two years, lawmakers had to travel with staff to conduct the questioning, one aide said.

Getting lawmakers to sit through long interviews of low-profile witnesses, even ones with valuable information, could also be difficult, the aide said.

The rule change was requested by the House Oversight Committee, several congressional aides said. But it will also affect the work of other investigative panels, such as the Intelligence and Judiciary committees.

Andy Wright, former associate counsel to President Barack Obama, said the heads of the House investigative committees will be able to subpoena all the witnesses who gave grand jury testimony for Mueller.

“So now a subpoena for a deposition can be conducted by staff,” he said. “More depositions in shorter time and fewer steps between request and contempt.”