Israel Arabs to Turn Netanyahu Campaign Slogan Against Him
Israel 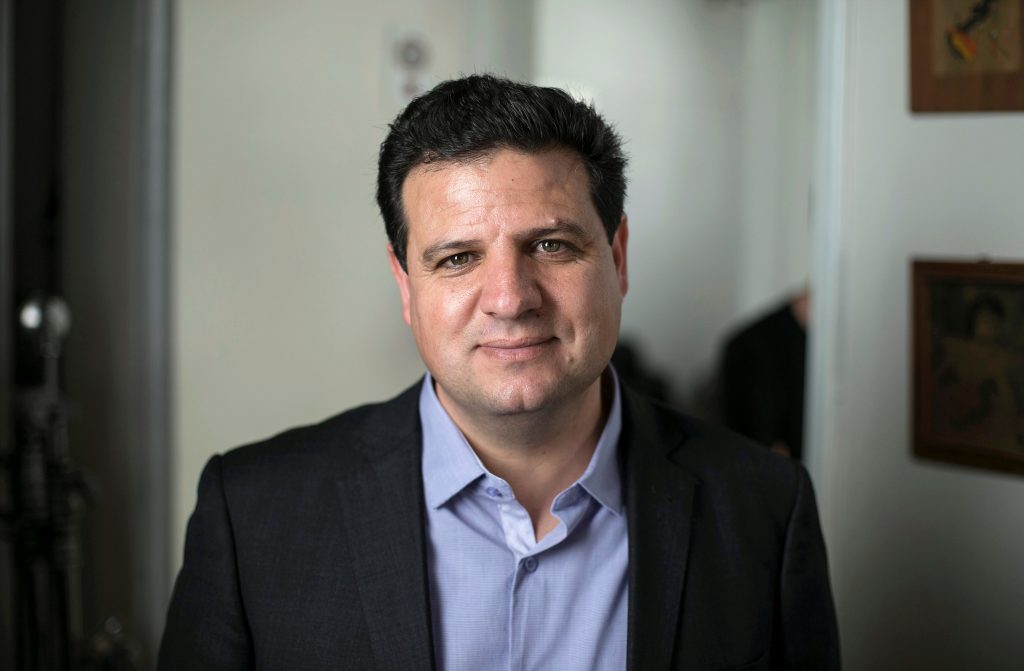 Israel’s Arab lawmakers plan to expropriate Prime Minister Binyamin Netanyahu’s claim in the last election that Arabs were heading to the polls “in droves” to encourage their own voters in April’s election.

Netanyahu’s election-day message to mobilize his right-wing voter base became a defining moment of the 2015 election, drawing widespread criticism and accusations of racism. Netanyahu, who won the election, later apologized.

Now Ayman Odeh, head of the Arab Joint List party, said he plans to use Netanyahu’s phrase, which has become an iconic and sometimes ironic part of the language in Israel, to whip up turnout amongst the Arab minority in the April 9 vote.

“Arabs are not going to forget Netanyahu’s incitement,” Odeh told Reuters. “Netanyahu benefited from the slogan the first time around. Now it is our turn to benefit.”

Netanyahu is seeking a fifth term in office. If successful, he will become Israel’s longest-serving prime minister.

The party will run the slogan in Arabic and Hebrew, said Odeh, whose faction holds 13 of the 120 Knesset seats, although a series of resignations threatens to bring down its representation.

Arab citizens have typically turned out to vote at a rate below the national average, according to the Israel Democracy Institute.

Odeh said that the Arab lawmakers’ main task will be to convince potential voters that their participation can effect real change, even if no Arab party has ever been included in an Israeli government coalition.

Odeh said a key campaign issue will be Israel’s “nation state” law, passed in 2018. It said only Jews had the right of self-determination in the “historic homeland of the Jewish people” and downgrades Arabic as an official state language on a par with Hebrew.

The law angered the Arab minority and Israeli left-wing and centrist politicians, many of whom opposed its passage. The bill’s supporters said it was largely symbolic and Netanyahu said it was needed to fend of Palestinian challenges to Jewish self-determination.

“I can argue that if we had only voted in greater numbers, we would have been able to block the law,” Odeh said. “They simply wouldn’t be able to ignore us.”