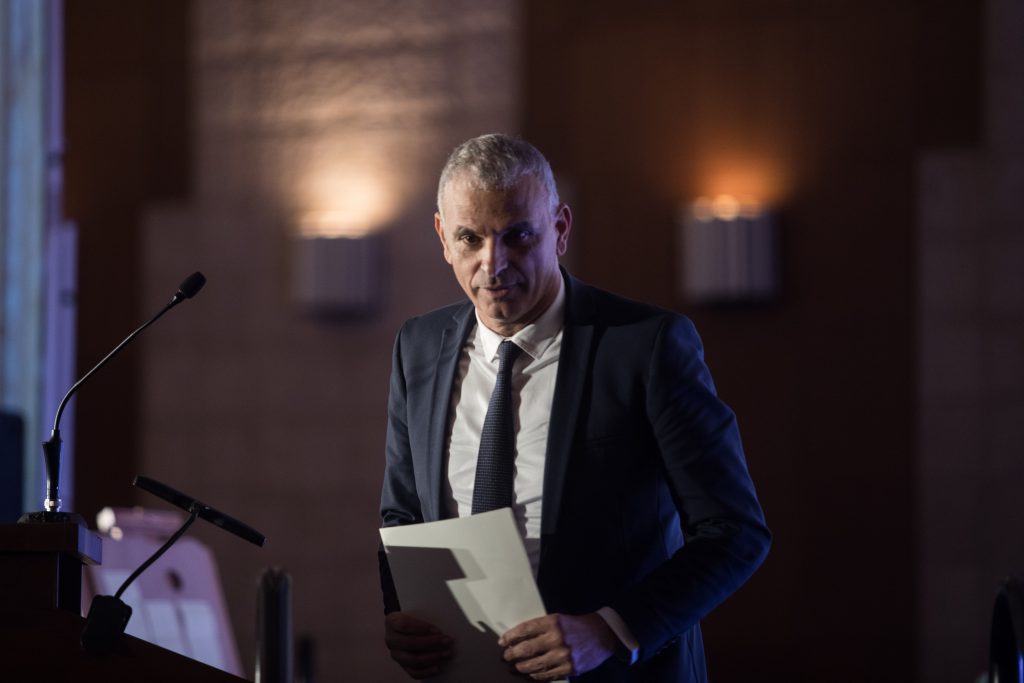 Israeli experts are accusing Finance Ministry officials of manipulating the 2018 state budget for the purpose of concealing a large deficit that exceeded the target for the year, Globes reported on Monday.

Finance Minister Moshe Kahlon explicitly denied the allegations, saying, “Now they’ll tell you that we played with the numbers. Don’t let them fool you. There’s no such thing as playing with the numbers. All of these numbers are supervised by international companies. Numbers can be manipulated in school, but in economic life and when you’re about to issue debt or raise money, you’re not dealing with little kids. All of the numbers are supervised by Moody’s, the International Monetary Fund and S&P. Our press can say, ‘They manipulated the numbers,’ but it’s not true.”

Still, analysts from Psagot and Leader Capital Markets persist in the charges.

According to Psagot Investment House chief economist Ori Greenfeld, the figures show that the Ministry of Finance “stopped spending money” in November and December, while a dramatic rise occurred in tax revenues and deposits by the National Insurance Institute (NII).

Essentially, it appears that officials shifted part of the deficit from 2018 to 2019.

Leader Capital Markets economist Yonatan Katz estimated that the budget in 2019 will increase by 0.3 percent to nearly 4 percent as a result of the questionable handling of the books.

Ostensibly, ministry officials resorted to such measures because of a slower rise in state tax revenues and an increase in spending beyond what had been forecast. In October and November 2018, the current deficits (going back 12 months), were around 3.4 percent, versus internal projections of a 3.1-3.2 percent deficit in 2018 as a whole.

The budget manipulation, as Psagot sees it, will have serious consequences for the economy.

According to Psagot, there will be “strong demand, wage pressures, a shekel devaluation, and higher infrastructure prices (water, electricity, municipal property tax)” in 2019, “which constitute an environment that supports inflation.” Psagot says that promised tax cuts will be rescinded in 2019.

“In view of the emerging budget picture for the coming year (we estimate a budget deficit of 3.6 percent of GDP, with a risk of a higher deficit), it appears that there will be no avoiding adjustments of revenues and spending after the elections. In other words, it is not unlikely that we will see an increase in VAT during the second half of the year, which will increase potential inflation by 0.2-0.3 percent past the annual inflation forecast. Most forecasters have not yet taken this increase into account.”