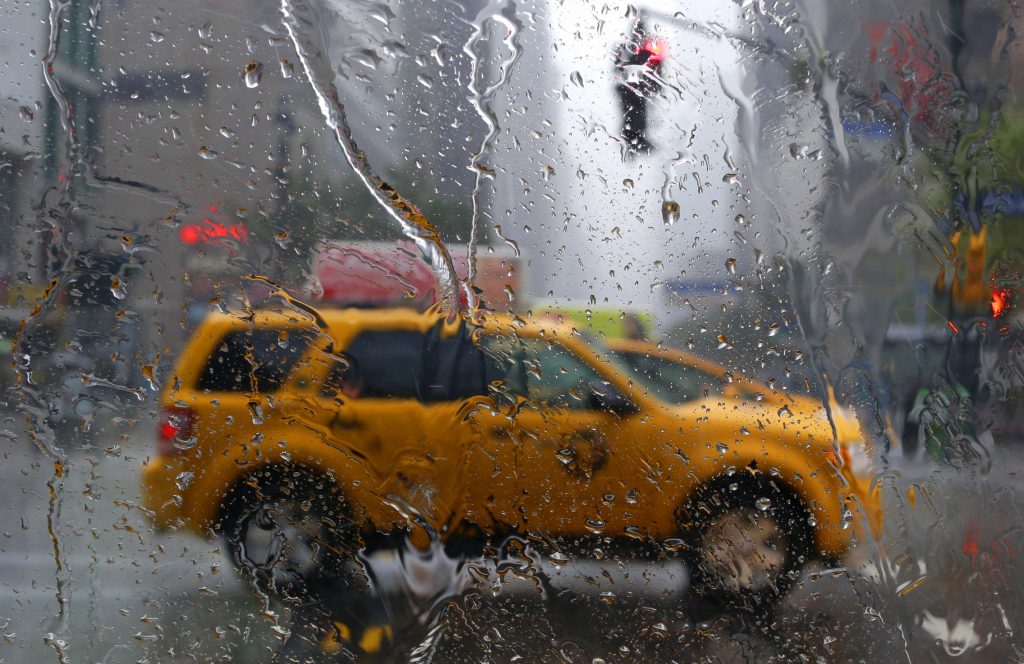 According to the latest reports from Accuweather and The National Weather Service, the snow storm that was previously reported to threatened the city will not bring snow accumulation to New York City, and is now setting its sights further north. Nevertheless, it will still bring rain which is likely to freeze by Sunday night.

A winter weather advisory is in effect for the city until 4 a.m. Sunday. Further north, more snow is expected.