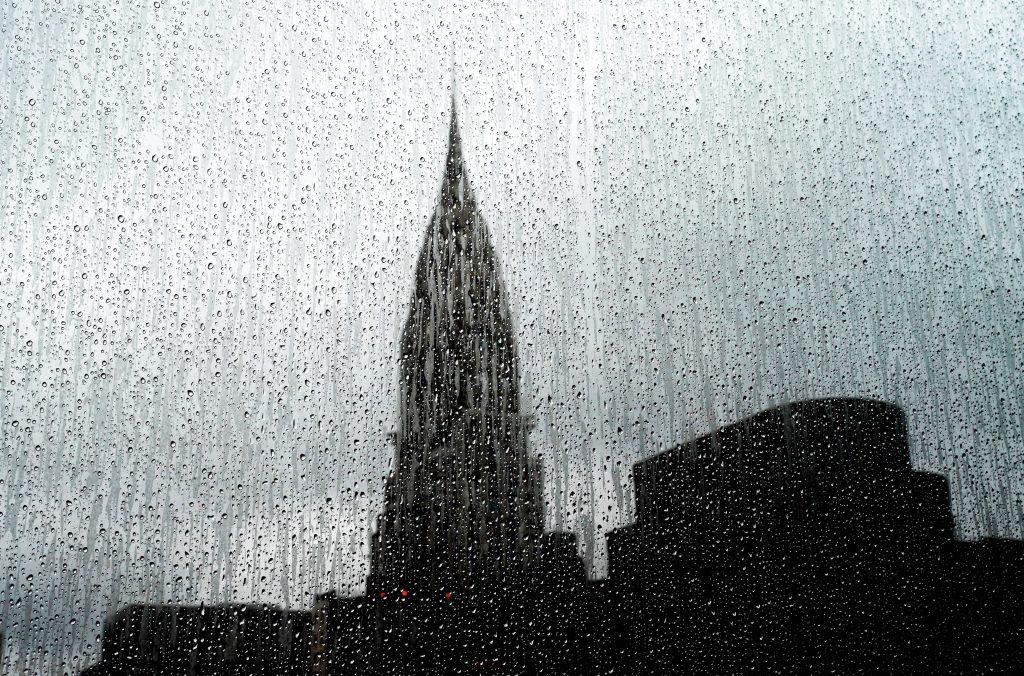 The owners of New York City’s Chrysler Building are putting the iconic Art Deco skyscraper on the market.

The building’s owners have hired commercial real estate firm CBRE Group Inc. to market the Manhattan office tower that once served as the headquarters of the Chrysler Corp.

The Chrysler Building was purchased by the Abu Dhabi Investment Council and New York developer Tishman Speyer in 2008. CBRE director of global communications Aaron Richardson confirmed on Wednesday that the owners are seeking to sell it.

The 77-story skyscraper was built between 1928 and 1930 and was the world’s tallest building until the Empire State Building claimed the title in 1931.

The owners’ plan to sell the Chrysler Building was first reported in The Wall Street Journal.