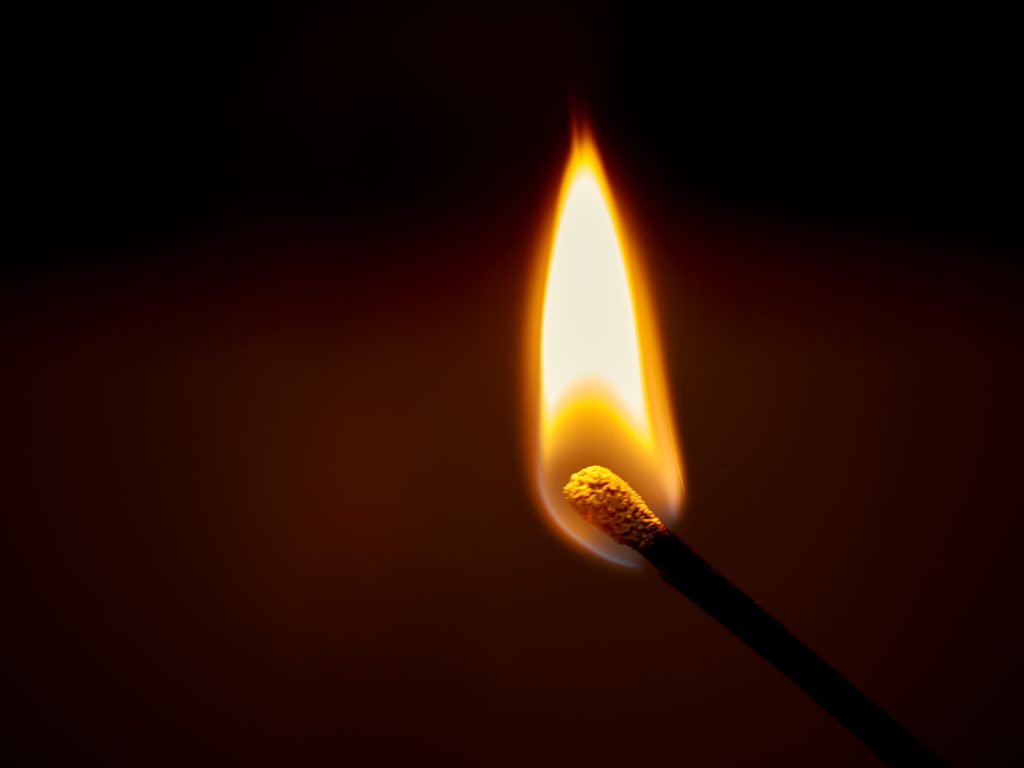 There are many topics which many of us are readily prepared to discuss and then rehash at any given opportunity. Often, they are issues which we clearly bear no responsibility for, have strongly held opinions on, and can do nothing about.

Yet, when it comes to some of the subjects that matter most, in some circles there is all too often a reluctance even to broach them.

One example is the crisis of tech-addiction, a very grave threat that seems to grow exponentially with every passing day. Unlike the horrifying addictions of substance abuse and alcohol, the dangers of which are relatively well-known, the devastating repercussions of addiction to the internet or social media are often understated.

Like an alcoholic, internet or social-media addicts vehemently deny that they are in trouble. They either don’t realize — or more likely, refuse to recognize — how obvious their symptoms are. Countless times a day, from the moment they arise until they finally fall asleep, they have a powerful urge to reach for their hand-held device. Most of the time they aren’t expecting anything urgent or important, yet the thought of being disconnected with the virtual world for more than a minute or two seems unbearable. Whether it is during davening in shul, chatting with a friend in the grocery, walking from the car into the office, at the supper table, or sitting at a simchah with relatives you really like and haven’t seen for ages, the handheld device reigns supreme.

When supposedly responsible adults are seen acting this way in public, one can only imagine the influence this has on the younger generation. One noted mechaneches tells how she makes the rounds on Friday afternoons to collect smartphones from girls she is mentoring and brings them back on Motzoei Shabbos. These teenagers, brave enough to recognize that they need assistance in dealing with their personal struggles, willingly hand them over, knowing that otherwise they will not be able to overcome the temptation of using these devices on Shabbos Kodesh.

While the subject of “kids at risk” is no longer taboo, it is another topic that is far too often, for all practical purposes, ignored. Our community is blessed with heroic individuals who spend their days and nights being moser nefesh for the struggling youths in our community, and have successfully helped many estranged sons and daughters make their way back to Hashem. But so much more can and must be done, both when it comes to manpower and to funding.

It is tempting to respond to our most vexing problems by pointing fingers and assigning blame. But such an approach is both cowardly and counterproductive. Nothing was ever gained by criticizing a “system” — which, incidentally, is comprised of devoted, overworked and underpaid individuals. Only those who were willing to take personal responsibility for the needs of others, who were willing to open up their hearts and wallets, and roll up their sleeves, were able to make a difference.

In many cases, it all comes down to a personal connection. The young yeshivah or Bais Yaakov student who had the right person in their life to help him taste the sweetness of avodas Hashem and sense the glory of our mesorah will have the fortitude to overcome even the mightiest of challenges. With willpower and proper funding — and above all siyatta diShmaya — a significant increase in the number of inspirational programs and trained mentors would likely make a dramatic difference in helping youths from glitching off the path in the first place.

In this week’s parashah we learn about the ninth plague with which Hashem punished the Egyptians — the devastating plague of darkness. For three days an Egyptian “could not see his brother.” This was followed by an even more severe period of darkness that actually paralyzed the populace to the extent that whoever was sitting could not stand, and whoever was standing could not sit down.

The Chiddushei Harim, zy”a, taught that the greatest darkness possible is when one does not take notice of the troubles of another person and does not seek to come to his aid. In the end, the selfish individual also gets into difficulties, and the second part of the plague comes true for him as well — for he is unable to rise and emerge from his own troubles.

It isn’t easy to look beyond our own struggles and relate to the tribulations of others. In fact, in many cases, this is a most daunting challenge. But as Torah Jews, we have within ourselves enormous spiritual strengths. May we have the wisdom and the courage to make the most of them.