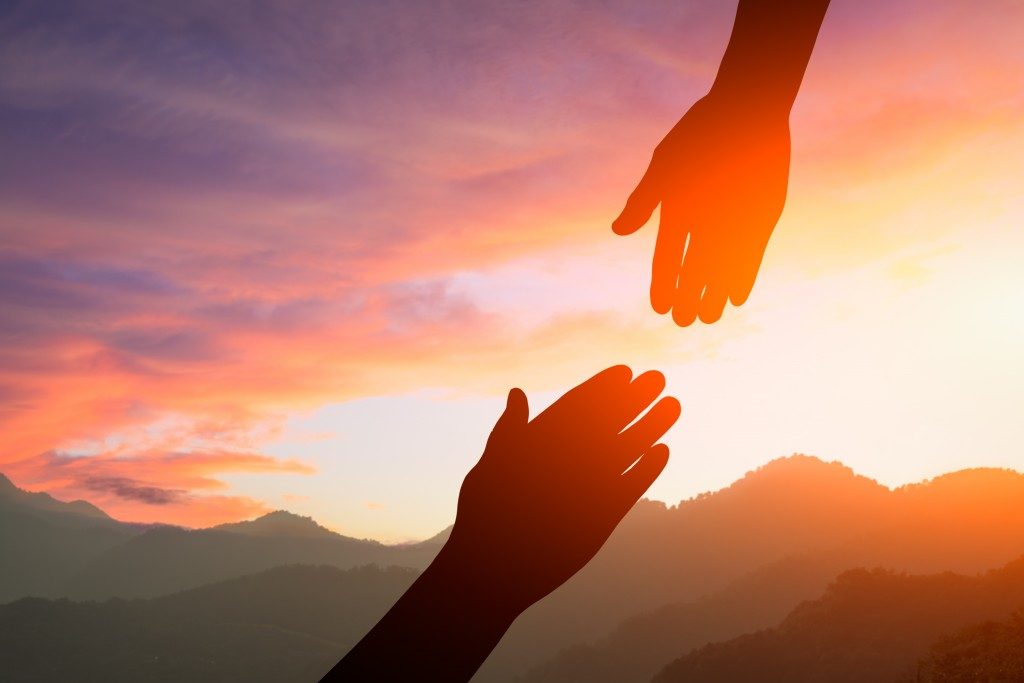 Certain things seem to have an uncanny way of getting people’s heads to turn. Picture the scene. The chazzan just finished chazaras ha’shatz, and, instead of continuing with Tachanun, he immediately launches into Kaddish. What happens? Heads turn, of course! Everyone wants to know who’s the chassan or baal bris (who, not infrequently, is a low-key fellow; necks can start hurting from straining to look for him!).

Or a crash. Someone dropped something, and the impact reverberates throughout the beis medrash. As if in diligent obedience to Newton’s third law, lots of looks start to reverberate as well, albeit silently.

It’s only human nature. Curiosity, that is. (Dropping things from time to time also seems to be human nature, but that’s not our topic for today.) Interestingly enough, I once heard someone claim that curiosity is actually meant to be quashed. He was speaking about shemiras einayim. Curiosity, he asserted, rests at the root of what drives people to fixate their optic nerves on things that they shouldn’t, and therefore curiosity must be suppressed.

The above two examples seem to support his assertion, don’t they? We probably should have more important things to focus on during Kaddish (like the words!) than vigorously scanning the room for some curiosity-satisfying information. Ditto to staring at someone who has just unwittingly gotten himself into an embarrassing situation (the abundance of stares will hardly alleviate his uncomfortable feelings). So perhaps that shemiras einyaim preacher was right after all. Maybe we really would be better off just muscling down our curiosity. Right?

“After the Beis Hamikdash was destroyed, the Sages instituted that chassanim and aveilim should go to shuls and batei medrash. The townsfolk will see the chassan and rejoice with him, and they will see the mourner and sit on the floor with him. With this, all Yidden will fulfill their obligation of gemilus chassadim. About them it is said, ‘Blessed is the One who pays good reward to those who bestow kindnesses.’”

Perhaps I am missing something here, but it seems to me that without a reasonable dose of curiosity, neither the special gateways nor the institution of chassanim and aveilim visiting shuls would ensure that Yidden carry out their obligation of gemilus chassadim. The Midrash makes it abundantly clear that in order for the requisite bestowing of kindness to take place, people need to notice the chassanim, aveilim and menudim and identify who they are and what their needs are. If people quash curiosity, though, that crucial link in the chessed chain is just not going to be forged.

I once read a story about Harav Yaakov Kamenetsky, zt”l. When he first arrived at the famed yeshivah in Kelm, no one took note of him. It was the middle of seder, and Kelm put an intensive emphasis on absolute focus and concentration, not letting oneself get distracted by anything. One hundred percent self-control. (Harav Elya Lopian, zt”l, once bemoaned his “failure” upon lifting his head to see if his bus was coming — after having been waiting for quite a long time already!)

Rav Yaakov took issue with what he felt was a lack of derech eretz, voiced his concern, and from that day on, the yeshivah made sure to always have a designated person to greet people during seder when necessary.

So it would seem that we definitely need curiosity. It’s in us for a reason, and we do need to put it to its intended use. That being said, there could also be non-ideal or even inappropriate expressions of curiosity. But it’s not a matter of suppressing curiosity. It’s about channeling it. Practically speaking, the next time the chazzan skips to Kaddish, instead of indulging the natural curiosity reflex with a knee-jerk craning of the neck, perhaps we can hold it in until davening is over, and then quickly find out who the baal simchah is and offer him a hearty mazel tov!