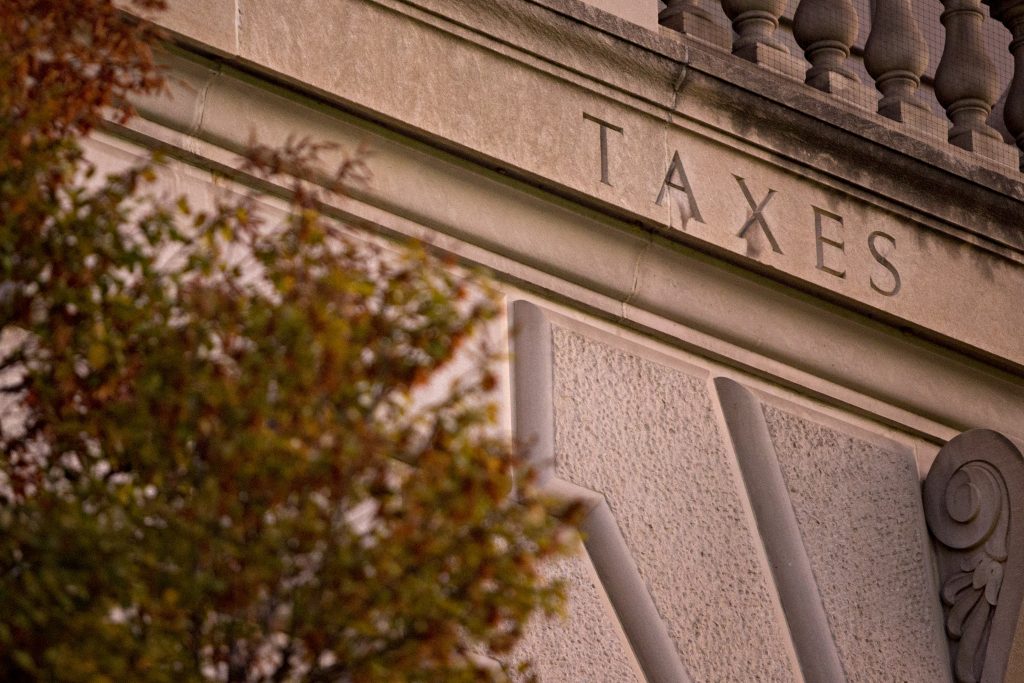 The Internal Revenue Service will issue refunds to taxpayers even if the U.S. government shutdown extends into the filing season, a decision that may reduce political pressure on Congress and President Donald Trump to reach a deal to reopen the federal government.

“Tax refunds will go out,” the acting director of the White House Office of Management and Budget, Russell Vought, told reporters at a briefing on Monday.

In previous shutdown contingency plans, the IRS would accept tax returns during the filing season, but refunds would be delayed until the government was funded. Vought said the administration is fixing what he called a problem faced by past administrations.

The decision will come as a relief to many taxpayers who file their taxes as soon as the filing season begins to claim their refund checks, which averaged $2,899 last year. Within the first week of the 2018 filing season, more than 18.3 million people claimed about $12.6 billion in refunds. The IRS hasn’t yet announced the start date to file tax returns this year, but says it’s on track to begin in late January or early February.

The policy change also removes a major political incentive for lawmakers and the White House to reach a deal in the coming weeks. If refunds won’t be held hostage, the shutdown effects will be felt much less widely, relieving some of the strain on Congress and President Trump to resolve the current impasse about how much money to spend on a wall on the border with Mexico.

If people weren’t able to get refunds there would be “excruciating pressure” on lawmakers to cut a deal, said Mark Everson, a former IRS commissioner. The calls congressional offices are receiving about the wall would morph into inquiries about why families haven’t received their refunds, he said.

In the past, the IRS has said it couldn’t issue refunds during a shutdown based on its interpretation of the Antideficiency Act, the rules governing what type of government work is permissible during a shutdown to protect life and property.

However, given the political popularity of allowing refunds to be processed during the shutdown, it’s unlikely OMB would challenge the IRS’s decision.

Republicans are under pressure this filing season to show taxpayers how they benefit under the new tax law. GOP leaders acknowledged they had lost the messaging battle about who benefits from the tax cuts ahead of the mid-term elections, but proponents of the law have said people will have more appreciation for it once they see how the overhaul affects them directly.