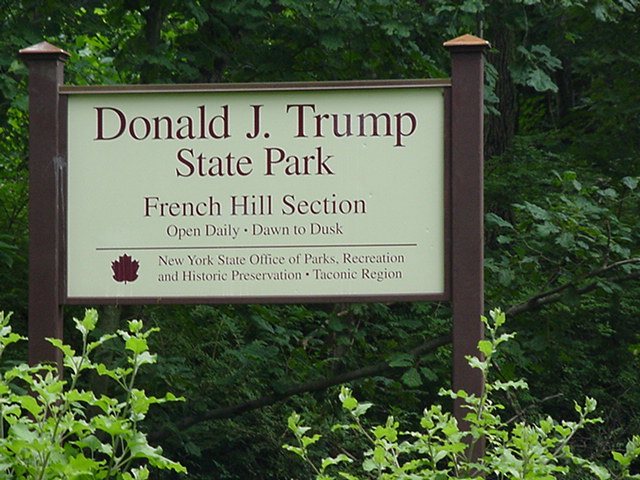 Lawmakers in the Democrat-controlled New York Legislature are making another attempt to have President Donald Trump’s name removed from a state park.

Sen. Brad Hoylman, of Manhattan, and Assemblywoman Nily Rozic, of Queens, have introduced legislation that would allow the state parks commissioner to give Donald J. Trump State Park a different name.

In 2006, Trump donated undeveloped land straddling the Putnam-Westchester county border north of New York City to the state for a park. The park was one of dozens closed by the state four years later amid a budget crisis. The park later reopened but isn’t included on the state parks agency’s website.

Legislation to remove Trump’s name was introduced during the previous two legislative sessions but didn’t make it out of committee.