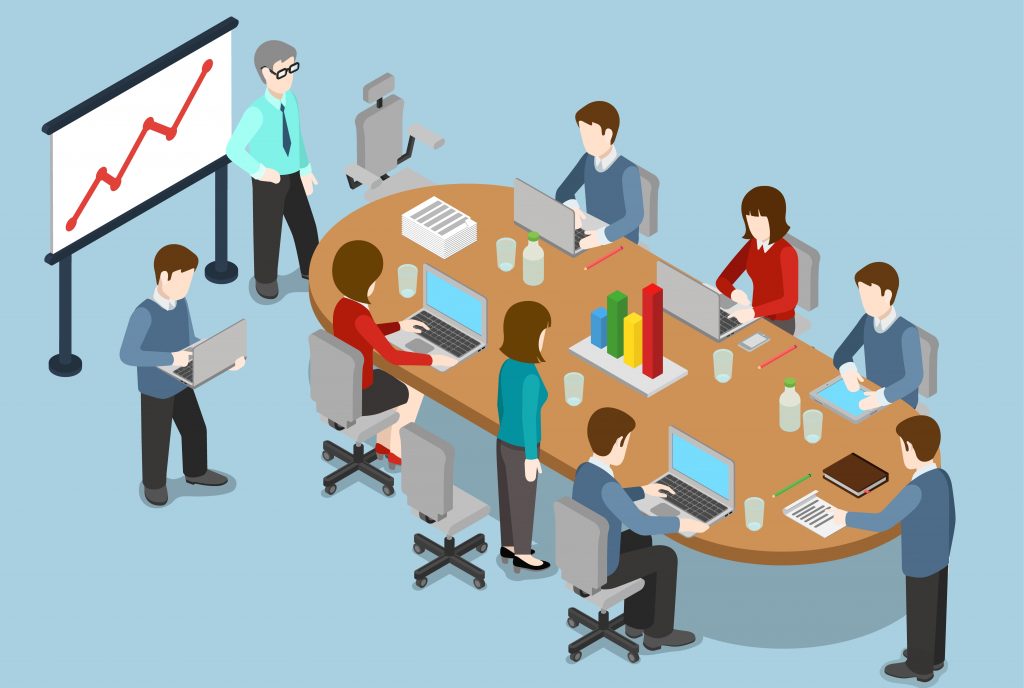 U.S. businesses added a robust 271,000 jobs in December, according to a private survey.

Payroll processor ADP said Thursday that last month’s job gains marked a sharp upturn from November’s gain of 157,000. The gains, if backed up by government numbers due Friday, could be strong enough to reduce the unemployment rate.

The burst of hiring last month comes as financial markets are dreading a broader economic slowdown, causing stock prices to collapse. But job growth at December’s pace suggests that the U.S. economy is unlikely to fall into a recession, said Mark Zandi, who prepares the ADP report as chief economist at Moody’s Analystics

“The job market is key for keeping the economy together and ensuring that the economic expansion goes forward,” Zandi said.

The report Thursday arrives a day before the government releases its official jobs numbers. Economists forecast that they will show employers added 180,000 jobs, and the unemployment rate will remain at a five-decade low of 3.7 percent, according to data provider FactSet.

The ADP covers only private businesses and often diverges from official figures, which also include government hiring.

Zandi cautioned that an unseasonably warm December might have caused job growth to appear stronger than it actually was, but he noted that the figures were still remarkably healthy given that the economy is in the middle of its 10th year of expansion.

ADP reported a solid 37,000 increase in construction jobs. But the services sector was particularly strong, with gains of 66,000 in the professional and business sector, 61,000 in education and health care and 39,000 in leisure and hospitality.

If hiring continues at this pace, the Federal Reserve could face pressure to increase a key, short-term rate that influences the flow of money in the economy, Zandi said. Investors are currently anticipating no rate hikes this year after four increases in 2018.