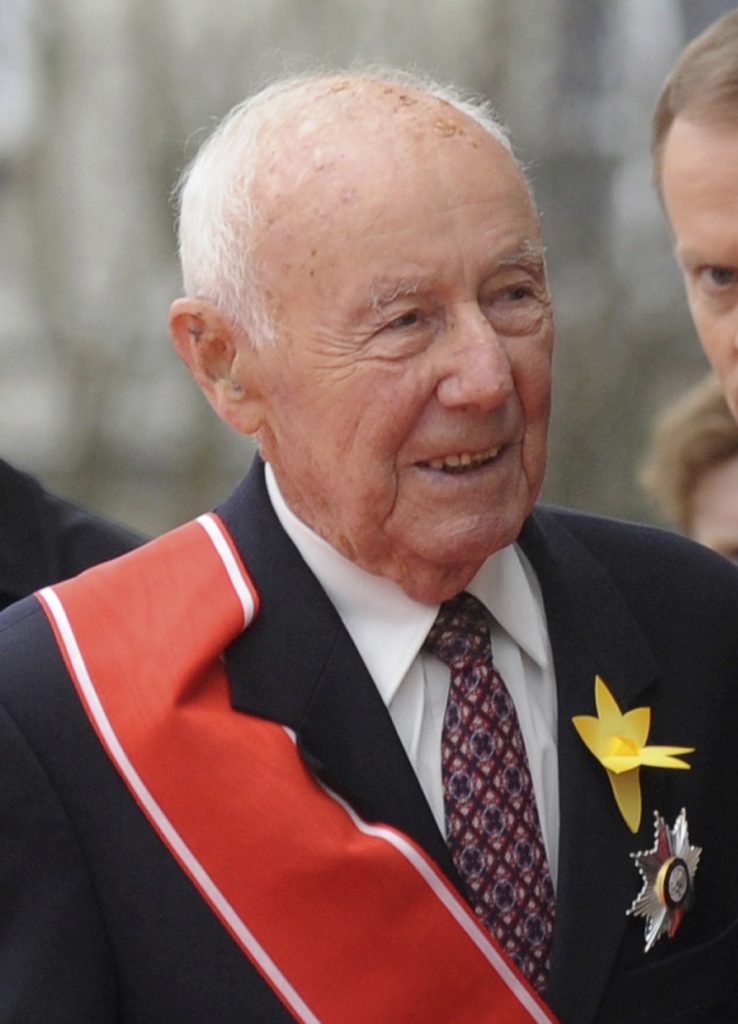 The passing of Simcha Rotem, born Simcha Ratheiser, the last key figure in the Warsaw Ghetto Uprising, elicited an outpouring of public tributes. The numerous articles that appeared in media outlets across the globe rightfully credited Mr. Rotem with risking his own life in saving the lives of dozens of other Jews when he smuggled them out of the ghetto. They noted his role in the Uprising, as well as his post-war activities, which included fighting in the war of independence, and later as a member of the Yad Vashem committee responsible for selecting the Righteous Among the Nations.

What was mostly left unsaid was that what made Mr. Rotem — or as he was better known by his Polish nickname, Kazik — so unique and different was his honesty. Unlike so many others who shared his political views, he did not feel like he had to pay “lip service” to anyone.

Starting almost immediately after it ended, a mythological rendering of the Warsaw Ghetto Uprising has played an integral part in promoting Zionist ideology favoring physical might over spiritual valor.

In the mindset of the founders of the state of Israel, it was vital that the story of the Holocaust be reframed to match their dogma of putting the “honor of physical resistance” first and foremost. They saw the Uprising as symbolizing all that the nascent state was to stand for. Secular Zionists saw the death of the victims as sheep going to the slaughter, and viewed the Uprising as being all about restoring “honor” to the Jewish people.

Yet when he was interviewed by Polish author Anna Grupinska, Kazik minced no words: “You know, a few years ago, I was in Warsaw with our youth group. We were on the way to the Umschlagplatz [the last gathering place in Warsaw from which Jews were deported to Treblinka] and their guide said: ‘This is the heroes’ lane.’ ‘Which heroes?’ I shouted. ‘Which hero? What are you talking about? Did we win? Could I defend my parents in the ghetto? Was I able to defend anyone? Another victory like this and not a single Jew would have remained alive.’”

Taken aback by his words, the interviewer posed a follow-up question: “But didn’t you save people? You, more than anyone else. You extracted a few dozen people from the ghetto, plain and simple.”

“You know, if people would think about that and not about the Uprising,” Kazik responded, “perhaps I could have extracted hundreds! Perhaps it would have been possible!”

After the Uprising faltered, Kazik had smuggled his way out of the ghetto to try to make arrangements to rescue the surviving fighters. He heroically made his way back into the ghetto through the sewers to try to save their lives.

After crawling for hours under inhuman conditions, he made contact with some 40 surviving Jews and led them through the sewers to a place under a manhole outside the ghetto walls. He gave them strict instructions not to budge and promised to come back with a vehicle to take them to safety.

Unbeknownst to Kazik, Zivia Lubetkin, a commander of the Uprising who later became famous for her role in the resistance, had countermanded his instructions and given permission to 10 members of the group to move to a drier area of the sewers. When Kazik came back with a truck, Lubetkin sent Shlemka Schuster and Adolph Hochman to call the other 10, promising them that they would not be left behind.

One after another, the Jews who had stayed under the manhole crawled out into the truck. In the meantime, bystanders on the street took notice, and a Polish policeman who had seen what was transpiring started to walk in the direction of the sewer.

“When I saw that there was no one else coming out of the sewer, I went over to the mouth of the sewer, bent over and yelled into the sewer, ‘Is there anyone else there?’” Kazik related in an interview with Yad Vashem.

“No one answered. And I gave the order for the truck to move.”

At that point Lubetkin told him that there were others still in the sewer and threatened to kill Kazik unless he waited. But knowing that the Germans would arrive any minute, Kazik felt he had no choice but to leave and come back later for the rest.

After bringing those in the truck to relative safety in the forest, Kazik risked his life to go back to the manhole to retrieve Shlemka and the others. He discovered that they had emerged from the manhole and had, tragically, been killed by the Nazis.

Kazik was filled with anguish about the fate of Shlemka for the rest of his life. Though the action that he took was correct under the circumstances, he was unable to defend Lubetkin’s abrogation of her responsibilities.

Much to his credit, Kazik never bought the myth created about the Uprising, and openly expressed doubt about whether it was the right thing to do.

“All those arguments saying that the Uprising was for the sake of history, the nation, for Jewish pride and the like do very little to persuade me. All those nice words are good for festive rallies. Who thought about it then? I know, later, here in Israel, it was discussed that it was a good thing that they carried out the Uprising, because otherwise it would have shamed the Jewish nation! Had I known then that they would chatter like that I wouldn’t have done it!” he told Grupinska. “Don’t get me wrong. I’m not saying a person’s life at any cost. No, I don’t mean situations when a person becomes a scoundrel just in order to live. I’m just presenting this one question: What right did we have to decide in the name of others? But no one wanted to think about that. For everyone it seems so self-understood.”

In 2013, Kazik traveled back to Warsaw to speak at a ceremony marking 70 years since the Uprising. In what was later described as the most stirring moment of the event, Rotem declared:

“To this day I have doubts as to whether we had the right to carry out the Uprising and shorten the lives of people by a day, a week, or two weeks. No one gave us that right, and I have to live with my doubts.”