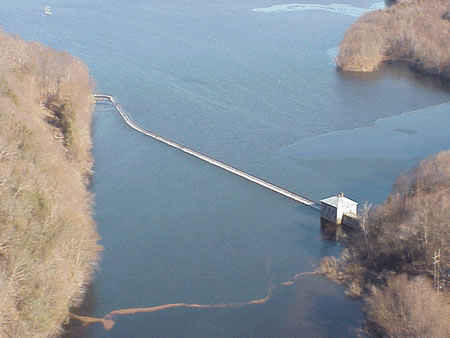 Police say two men who went on a fishing trip December 31 have been found dead in the cold water of a suburban New York reservoir, with their rowboat overturned nearby.

State Police Capt. David Atkins tells reporters another fisherman spotted the boat and the bodies around 7 a.m. Tuesday in the Muscoot Reservoir in Goldens Bridge. It’s about 50 miles northeast of midtown Manhattan.

The men, both in their late 40s, called relatives as darkness fell around 5 p.m. Monday to say they planned to keep fishing. Atkins says the two had a fishing permit and were wearing life jackets.

It’s not yet clear why the boat capsized, but investigators believe what happened was accidental.

Atkins says the reservoir water is about 38 degrees.