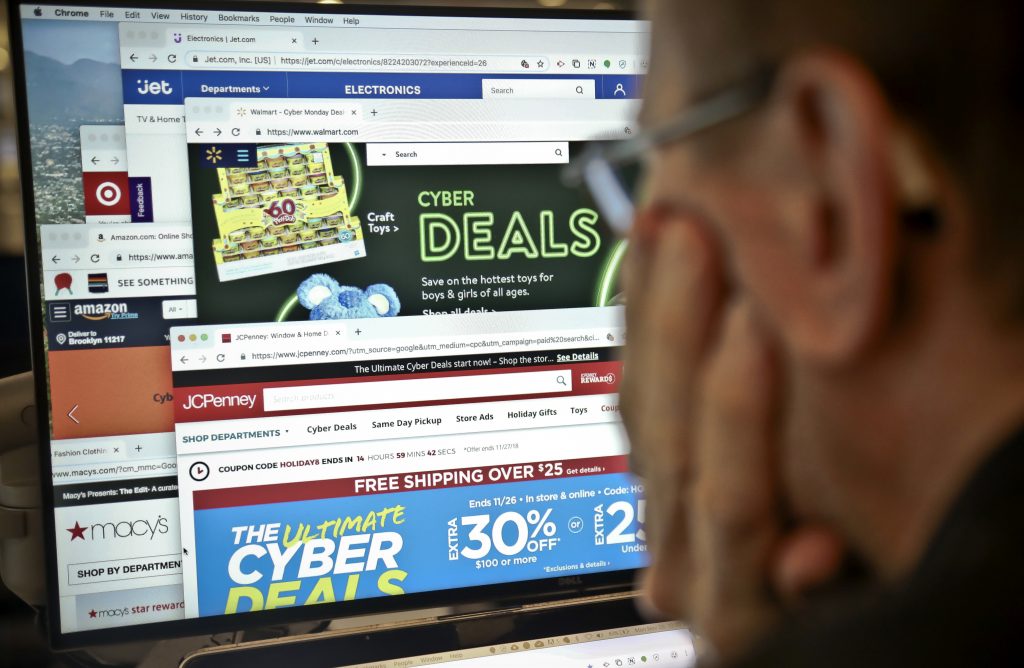 Retail sales rose 5.1 percent between Nov. 1 and Dec. 24 from a year ago, according to Mastercard SpendingPulse, which tracked spending online and in stores across all payment types, including those who paid by cash or check. Total sales topped $850 billion this year, Mastercard said.

Online sales continued to grow, up more than 19 percent from a year ago. Last week, Mastercard said online sales made up 13 percent of total retail sales.