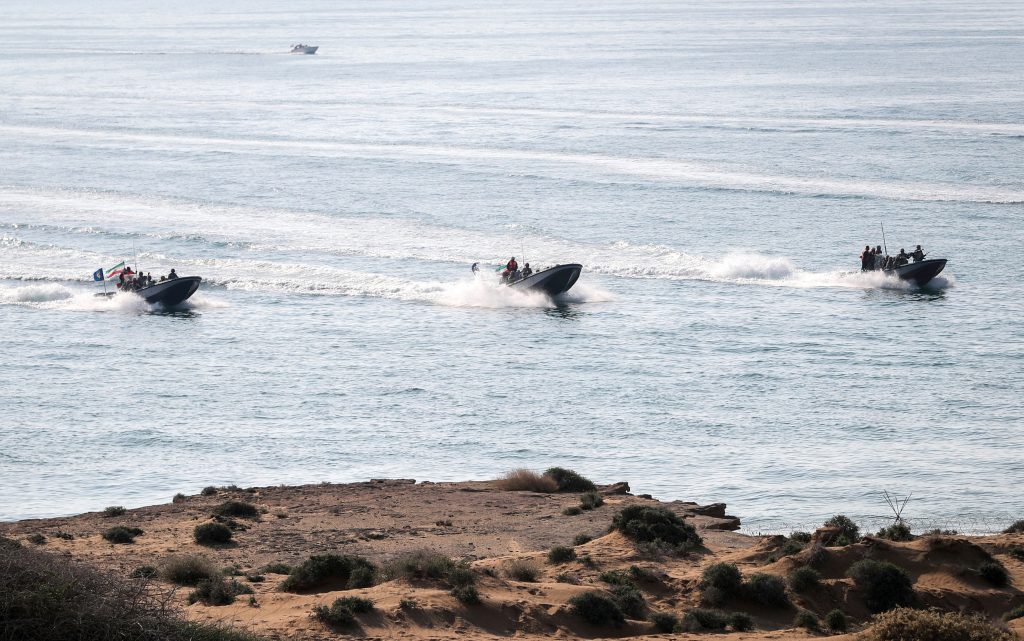 Iran said on Monday it was ready to respond to any hostile U.S. action, but it did not consider the arrival of a U.S. aircraft carrier in the Gulf last week as a significant threat.

The USS John C. Stennis entered the Gulf on Friday, ending a long absence of U.S. aircraft carriers in the region as tensions rise between Tehran and Washington.

“The presence of this warship is insignificant to us,” Iran Navy commander Habibollah Sayyari was quoted as saying by the semi-official ISNA news agency.

“We will not allow this warship to come near our territorial waters in the Persian Gulf,” he added.

Sayyari said the U.S. Navy was allowed to sail in international waters near Iran, just as the Iranian navy could sail in the Atlantic Ocean near U.S. waters.

He said, however, that Iran was on alert for possible threats. “They do not have the courage or ability to take any measures against us. We have enough capabilities to stand against their actions and we have fully rehearsed for that.”

A U.S.-Iranian war of words has escalated since President Donald Trump withdrew Washington in May from a world powers’ nuclear deal with Iran, and reimposed sanctions on its banking and energy sectors.

Iran has warned that if it cannot sell its oil due to U.S. pressure, then no other regional country will be allowed to do so either, threatening to block the Strait of Hormuz in the Gulf.

A fifth of global oil consumption passes through the Strait, from Middle East crude producers to major markets.

In recent years, there have been periodic confrontations between Iran’s Revolutionary Guards and U.S. military in the Gulf, but the number of incidents has dropped in recent months.