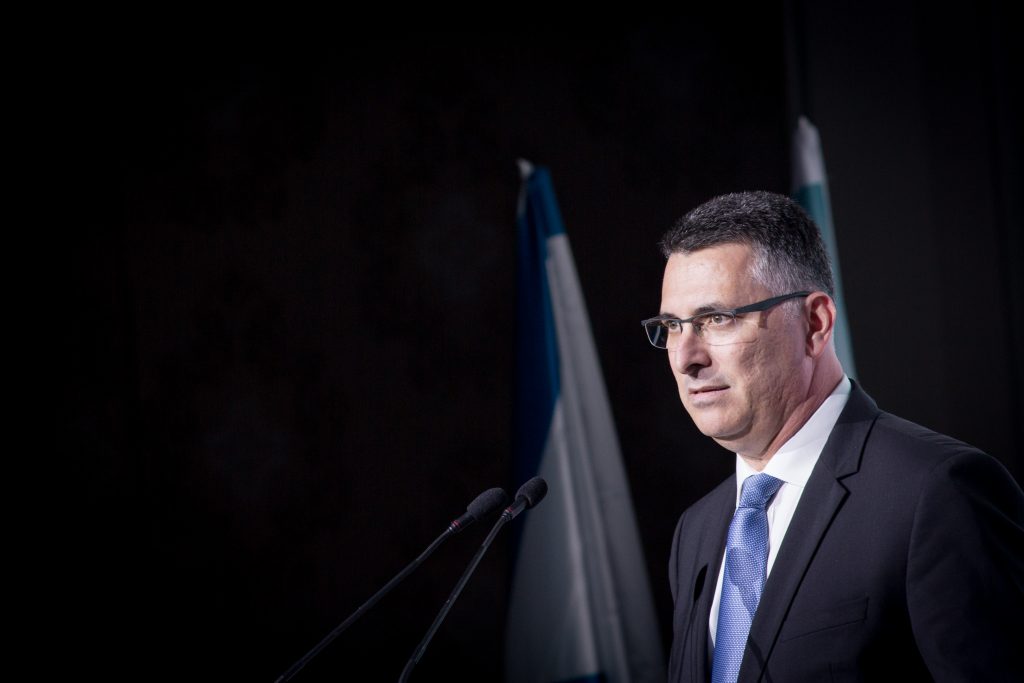 Supporters of former Likud minister Gideon Sa’ar who were looking for a clear signal that he will run for prime minister on Monday saw no sign from him — they saw it from his wife, Geula Even.

Even, a prominent Israeli news anchor, surprised her audience with an announcement that she would be leaving her spot as host of Kan news. At the end of Monday’s news, she said it was her last broadcast and that it had been a “great pleasure” to have hosted the program over the past years.

Coming as it did on the same day that Israeli Prime Minister Binyamin Netanyahu announced that he was calling early elections, many are taking Even’s departure as an indication that her husband will soon be re-entering politics, with the aim of replacing his longtime rival, Binyamin Netanyahu.

Sa’ar quit politics several years ago for a time-out shortly after marrying Even. He has previously spoken of his intention to make a comeback when the time was right.