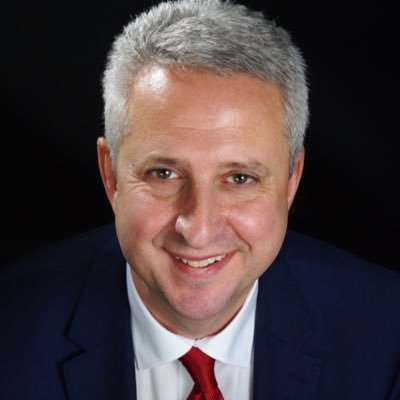 A long-standing Jewish Labour MP has resigned from the party, saying he could not “reconcile [my] Jewish identity and current Labour politics.”

Ivan Lewis, who has represented Bury South, in Manchester for over 20 years made his resignation public on Thursday afternoon. In a hard-hitting letter to party leader, Jeremy Corbyn, Mr. Lewis said, “It is for others to determine whether you are anti-Semitic, but what is absolutely clear is that you and Seamus Milne [Mr. Corbyn’s senior policy advisor] do not believe in the right of the Jewish people to self-determination in their own state….you should be honest and acknowledge your preference is that there should only be a state of Palestine.”

He went on to say, “All too often you have been unwilling to condemn those whose hatred of Israel becomes Jew-hatred…. Your long-standing preferences are for the values of Putin’s Russia and the Islamist fundamentalism of Iran.”

Mr. Lewis told Mr. Corbyn, “It is no wonder that so many British people are uncomfortable at the prospect of you becoming Prime Minister of one of the world’s most enduring western liberal democracies.”

Mr. Lewis concluded his letter by setting out some of his personal achievements as a Labour MP, as part of the previous Labour governments. He said, “My great sense of pride at representing the community where I was born and raised has never diminished. I’m humbled to have been elected on six successive occasions in a former Conservative seat.”

He pledged to continue to work for his constituency as an Independent MP.

A Labour spokesperson said, “Jeremy Corbyn thanks Ivan for his service to the Labour Party.”

Mr. Lewis is the second Labour MP to leave the party over perceived anti-Semitism. The first was Frank Field, a non-Jewish MP who resigned earlier this year, over “excuses for the party’s toleration of anti-Semitism” and a “culture of intolerance, nastiness and intimidation.”