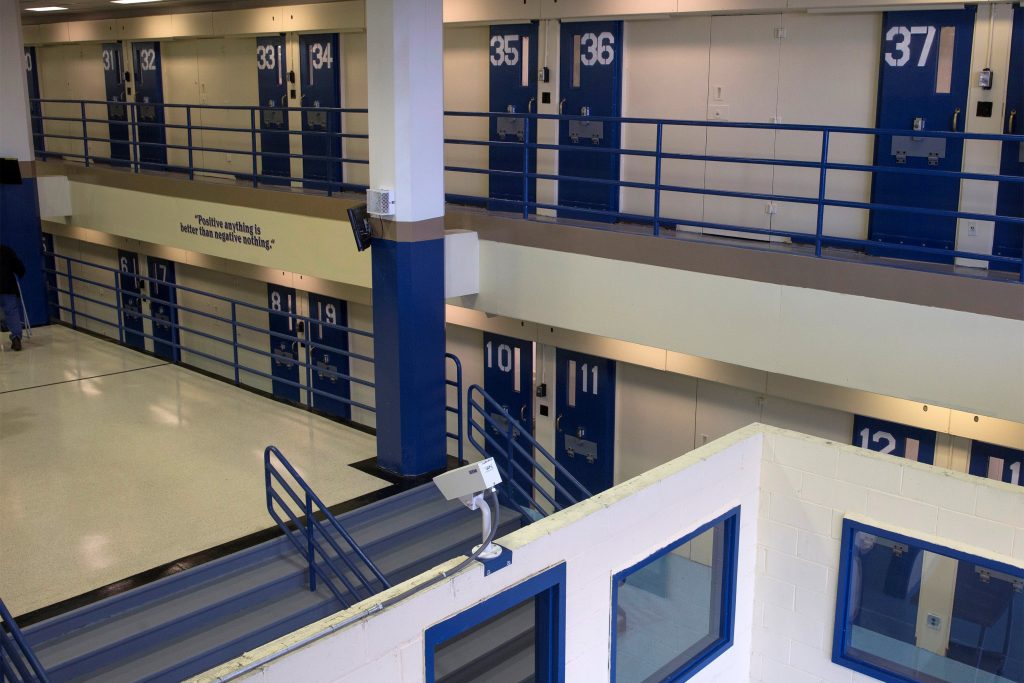 The House has passed an extensive criminal justice bill, known as the FIRST STEP Act, that will reduce some of the harshest sentences for federal drug offenders and boost prison rehabilitation programs, handing President Donald Trump a legislative victory amid the turmoil over how to avoid a partial government shutdown.

The bill addresses concerns that the nation’s war on drugs led to the imprisonment of too many Americans for nonviolent crimes. The nation’s federal prison population has soared by more than 700 percent since the 1980s.

The House passed the bill 358-36 on Thursday, sending it to President Trump for his signature.

Passage of the legislation is an achievement for President Trump, who joined supporters in pushing for a Senate vote when the effort appeared to have stalled. It’s also a win for his son-in-law, Jared Kushner, who championed the legislation and became a key go-between as lawmakers and advocacy groups negotiated a compromise.

“This is a great bi-partisan achievement for everybody,” President Trump tweeted moments after the vote. “When both parties work together we can keep our Country safer. A wonderful thing for the U.S.A.!!”

The bill had a unique combination of support from evangelicals, fiscal conservatives and liberals, all agreeing that the nation’s prisons contained too many nonviolent prisoners and that it was taking an excessive toll on families and taxpayers. Lawmakers had been working on the proposal since the Obama administration.

“This is a sensible change. We want to punish repeat offenders, but we do not want our federal prisons to become nursing homes,” said Rep. Bob Goodlatte, R-Va., the chairman of the House Judiciary Committee.

Another provision would allow about 2,600 federal prisoners sentenced for certain drug offenses to petition for a reduced penalty. Congress had already moved in 2010 to reduce the disparity in sentencing between various drug charges, but the bill passed on Thursday allows prisoners sentenced before 2010 to benefit from that change.

The legislation also encourages prisoners to participate in programs designed to reduce the risk of recidivism: an accumulation of credits can be used to gain an earlier release to a halfway house or home confinement to finish out their sentence. It prohibits prisoners convicted of a wide range of serious offenses from earning such credits and gaining earlier release.

The bill follows states such as Texas, South Carolina and Georgia that have boosted training and treatment programs for inmates in an effort to curb recidivism and save taxpayer dollars. States have shown that it’s possible to reduce incarceration rates and crime rates at the same time, said Rep. Doug Collins, R-Ga., the bill’s House Republican sponsor.

“It’s about moneys and morals — being smart on money and giving people the chance that they need,” Collins said.

Moshe Margaretten, an askan from New York who conceived of this bill a decade ago and played a pivotal role in ensuring its passage told Hamodia that he’s “overjoyed beyond belief that this ten-year-long journey ended with such an unbelievable Hatzlacha.”

“It’s a special gift from Hashem that I had the zehcus to orchestrate this historic reform from start to finish and to witness such siyata d’Shmaya,” said Margaretten. “I’m humbled with gratitude today. And I could not have done it without the outpouring support I so graciously received from all of Klal Yisrael.”