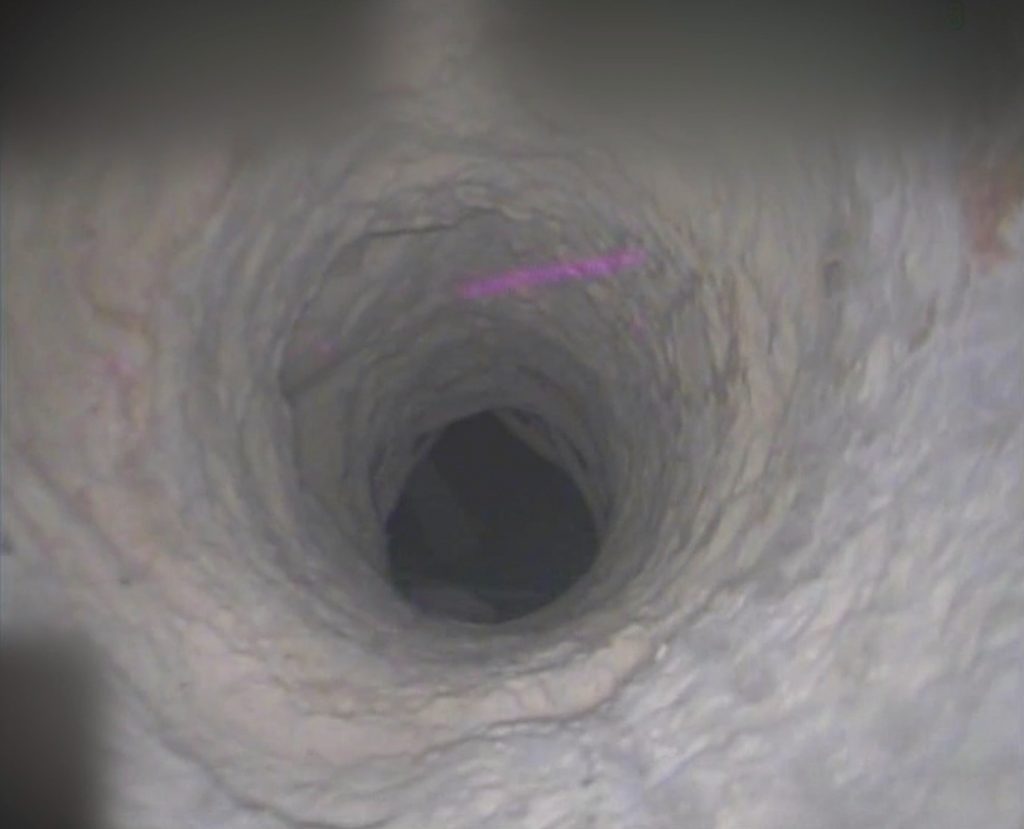 A report Tuesday said that Israel has asked the United States to press Lebanon to assist the IDF to uncover Hezbollah terror tunnels in northern Israel. The report in the Lebanese Al-Akhbar newspaper said that Lebanon rejected the request, and that the U.S. has informed Israel that it should not expect Lebanese help.

On Monday, another Lebanese newspaper, A-Sharq al-Awsat, said that Russia had asked Lebanon to deal with the tunnels. According to the report, Moscow had told Beirut that it “should not take the violations of U.N. resolutions lightly.” The report did not say what the Lebanese response was.

So far, the IDF has uncovered four Hezbollah terror tunnels. On Monday night, the United Nation’s UNIFIL peacekeeping force said that it had accepted Israel’s evidence, and that the four Hezbollah tunnels cross the “blue line,” the armistice line established by the U.N. 18 years ago after Israel’s withdrawal from south Lebanon.

UNIFIL said in a statement that the tunnels “are a violation of U.N. Security Council Resolution 1701,” which instituted the ceasefire. In its statement, the organization said that it had asked the Lebanese government to act to against the tunnels.

The UNIFIL statement will be the basis of a complaint by Israel to the Security Council to condemn Lebanon for failing to act to prevent Hezbollah from violating the ceasefire. The Security Council is set to discuss the issue on Wednesday.

A fourth terror tunnel was discovered late last week, the IDF said in a statement Friday. The tunnel is “under control and no longer poses a threat,” the army said in a statement, adding that persons entering the tunnel from the Lebanese side are endangering their lives. “The responsibility for the digging of this tunnel is on the Lebanese government. This is a serious violation of U.N. resolutions and Israeli sovereignty.”