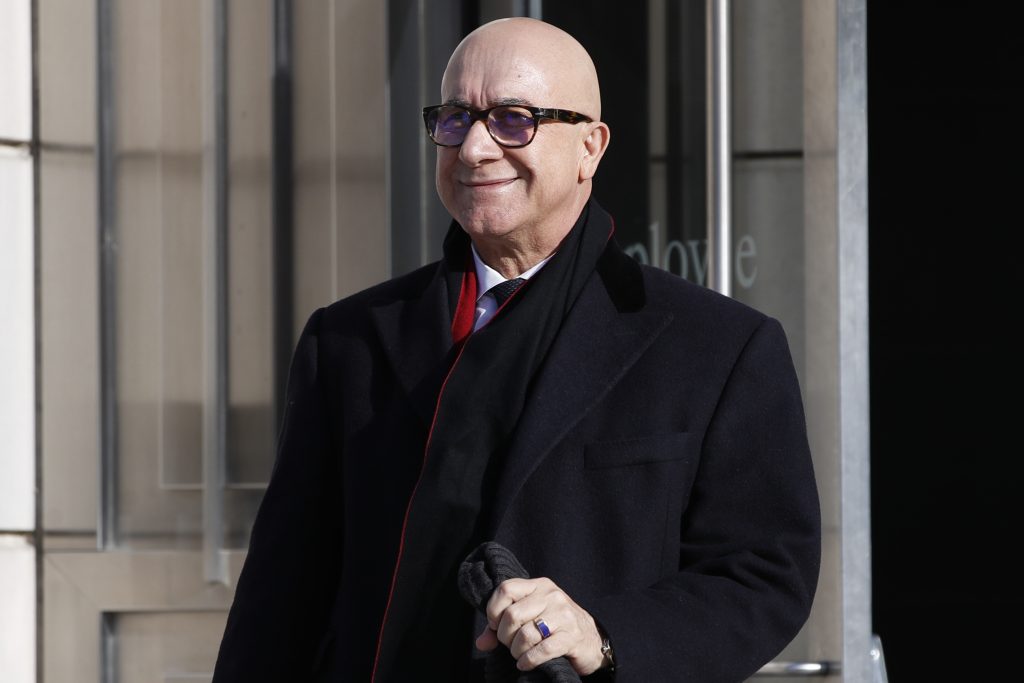 Michael Flynn’s former business partner is maintaining his innocence and headed to trial on charges that the two ran a secret, illegal influence campaign for the Turkish government.

Bijan Kian’s arraignment and not guilty plea in Alexandria federal court Tuesday came as Flynn was set to be sentenced in a District of Columbia federal court for lying to investigators with the special counsel’s office. The proceeding began, but was stopped and postponed after the judge said he could not guarantee Flynn would be spared prison time.

According to prosecutors, the Turkish government paid Kian and Flynn’s Flynn Intel Group consulting firm hundreds of thousands of dollars to lobby for the extradition of prominent dissident Fethullah Gulen, using a Turkish businessman as a conduit.

That businessman, Ekim Alptekin, also was charged in the indictment unsealed Monday. Alptekin has denied any wrongdoing, saying through a spokeswoman that he launched the anti-Gulen campaign on his own.

“I do not,” Assistant U.S. Attorney James Gillis replied. “To the best of our knowledge, he is in Turkey.”

Flynn has not been charged for his role in the Turkish lobbying campaign, although as part of his guilty plea he acknowledged lying about the project. In District federal court Tuesday, special counsel prosecutor Brandon Van Grack said Flynn assisted – and could have been charged – in the Alexandria, Virginia, case.

“The defendant provided substantial assistance to the attorneys in the Eastern District of Virginia in obtaining that charging document,” Van Grack said.

Kian’s trial is set for Feb. 11. But prosecutors said they plan to introduce classified evidence, and his attorney, Robert Trout, said he would seek evidence from abroad. Both will almost certainly cause delays. A status hearing is set for Jan. 3.