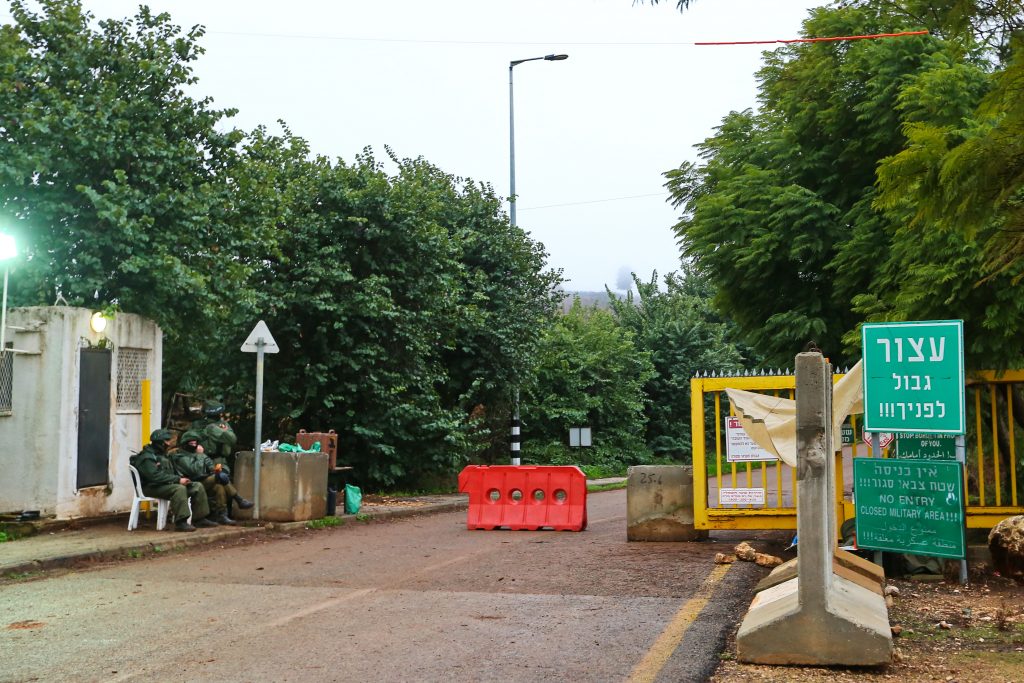 A confrontation between Lebanese Armed Forces and IDF soldiers was documented Monday and released by Hezbollah-friendly media showing Lebanese troops holding their weapons, at times aiming them at IDF troops as UNIFIL personnel worked to de-escalate the situation along the border.

The confrontation occurred on the edge of the southern village of Mays al-Jabal, as IDF troops installed 200 yards of barbed wire and after Lebanese forces went on alert, Lebanon’s National News Agency reported.

The IDF spokesman said that troops had placed barbed wire along the border – but in Israeli territory. The operation was carried out after consultations with UNIFIL, the IDF said, adding that UNIFIL troops were present at the time and there were no confrontations with Lebanese soldiers.

The Lebanese military objected to the barbed wire’s placement and approached the area in an apparent effort to remove it. Both sides eventually left the area.

The Lebanon-Israel border has caught world attention over the past few weeks after Israel exposed four Hezbollah terror tunnels dug from Lebanon.

The IDF said Sunday that it has placed explosives in the latest tunnel exposed as part of an open-ended operation to identify and destroy the cross-border passageways.