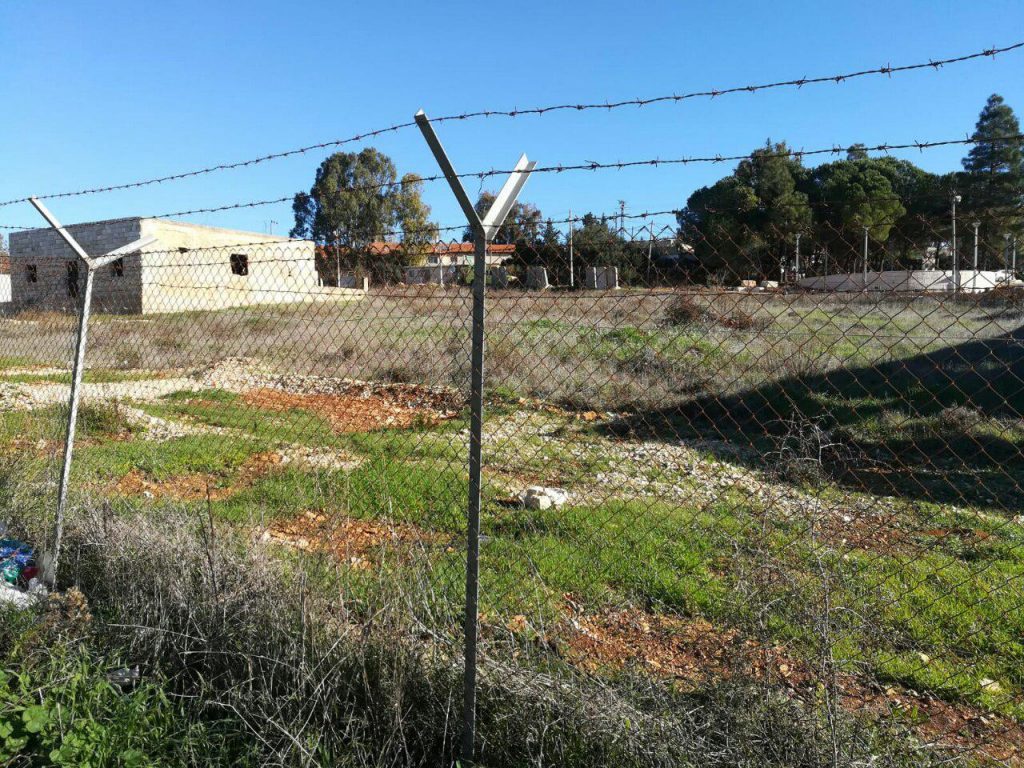 The terror attacks that took place this week present an imminent danger of escalation of the security situation, as Hamas, Fatah and Islamic Jihad seek to advance on the momentum of the attacks to prompt more terrorists to join their ranks, said IDF officials quoted by Channel Ten.

On Friday morning, an IDF soldier was seriously injured in a rock attack in Beit El after facing down rioters. The terrorist managed to sneak into the town where he surprised the soldier and ran away. The soldier was taken to Hadasas Ein Kerem hospital in serious condition.

Overnight Thursday, security officials arrested numerous terrorists in the Chevron area who are accused of working with Hamas. The Gaza terror group was directing the Chevron group to carry out terror attacks in the Gush Etzion area.

Palestinian sources quoted in the report said that more terrorism was likely in the current round of escalation. Hamas, Islamic Jihad, and Fatah have been praising the terrorists who carried out the attacks this week, and have been urging other young Palestinians to participate.

Sources also said that the terror cells would try to kidnap Israelis, as they did in June 2014, when three young men, Naftali Frenkel, Gilad Shaer and Eyal Yifrach, Hy”d, were kidnapped and eventually murdered by Hamas. Those murders led directly to Operation Protective Edge, Israel’s last major battle with Hamas.

Hamas congratulated the terrorist who carried out the shooting at the Givat Assaf junction. Ismail Haniyeh, a top Hamas terrorist, said that the terrorist gang that carried out this week’s terror attacks “is loyal to the Hamas path of struggle against the Zionist enemy.”

Along with the increased terror activities in Yehudah and Shomron, security officials are keeping a close eye on the Gaza border. In recent weeks there has been a reduction in the extent and ferocity of the riots by Gazans along the border fence – but that was during rainy and windy weather. The sun is shining over Israel this Friday, and officials are concerned that the momentum from the terror attacks will spill over into the fence riots.

Also motivating the terror groups was the loss of one of the groups’ folk heroes – Ashraf Nalaweh, the terrorist who perpetrated the Barkan terror attack and had successfully eluded Israeli forces for nine weeks. Nalaweh was eliminated Wednesday night after after several intelligence breakthroughs that had been gathered by security officials in recent days, Yisrael Hayom reported.

In the wake of the elimination of Nalaweh, riots broke out Thursday morning in Shechem and Jenin, as supporters of terrorism railed against the elimination of someone who had become a folk hero for avoiding Israeli justice. In a statement, Hamas said that “the cowardly eliminations by the occupying powers will not prevent us from raising arms and continuing our resistance, no matter what the price. Our people mourn the deaths of two heroes,” Nalaweh and Barghouti.

Earlier this week, security officials told Yediot Achronot that they were concerned that Nalaweh could resurface and commit another terrorist attack. According to the officials, he has been doing “a very good job of hiding, but he knows he will be caught eventually.” In order to “go out in a blaze of glory, he may try to carry out another attack.