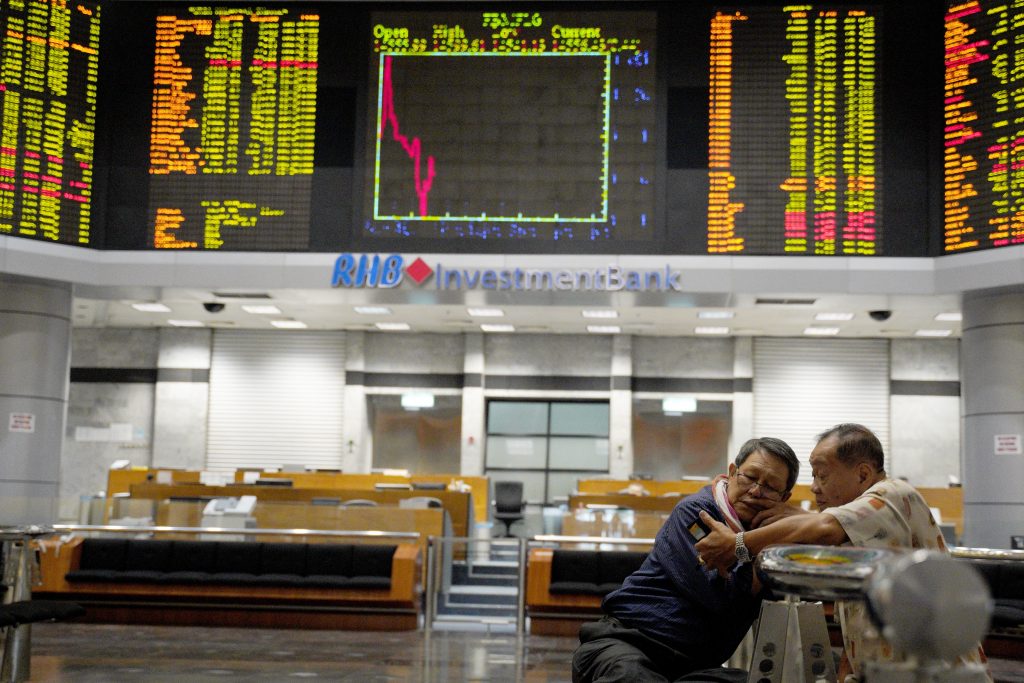 Shares rose in Europe and Asia on Thursday after a strong overnight finish on Wall Street. Traders were encouraged by a Wall Street Journal report saying the Chinese government might make changes to its “Made in China 2025” economic development plan.

The Chinese initiative aims to create leading companies in fields like artificial intelligence, electric cars and robotics. The Trump administration says the government is unfairly subsidizing Chinese companies and discriminating against foreign rivals. Along with disputes over China’s handling of intellectual property, it’s a significant contributor to trade tensions. The Wall Street Journal reported a revised plan would allow greater access for foreign companies to Chinese markets and investment.

British Prime Minister Theresa May won a no-confidence vote that had threatened to end her tenure. Lawmakers within May’s Conservative Party have expressed frustration over her negotiations of Britain’s departure from the European Union, and many of them want a cleaner break from the trading bloc. Opposition lawmakers don’t want Britain to leave the EU. The lingering uncertainty over the “Brexit” has pushed the British pound sharply lower. It rose to $1.2672 from Wednesday’s $1.2634.

“Local equity markets are trading well, catching an updraft via U.S. equity futures, as in the absence of any inflammatory rhetoric from the U.S. administration, the perception that trade tensions are easing continues to steer the ship. But investors are also breathing a sigh of relief that the U.K. worst-case scenarios didn’t unfold overnight,” Stephen Innes of Oanda said in a commentary.