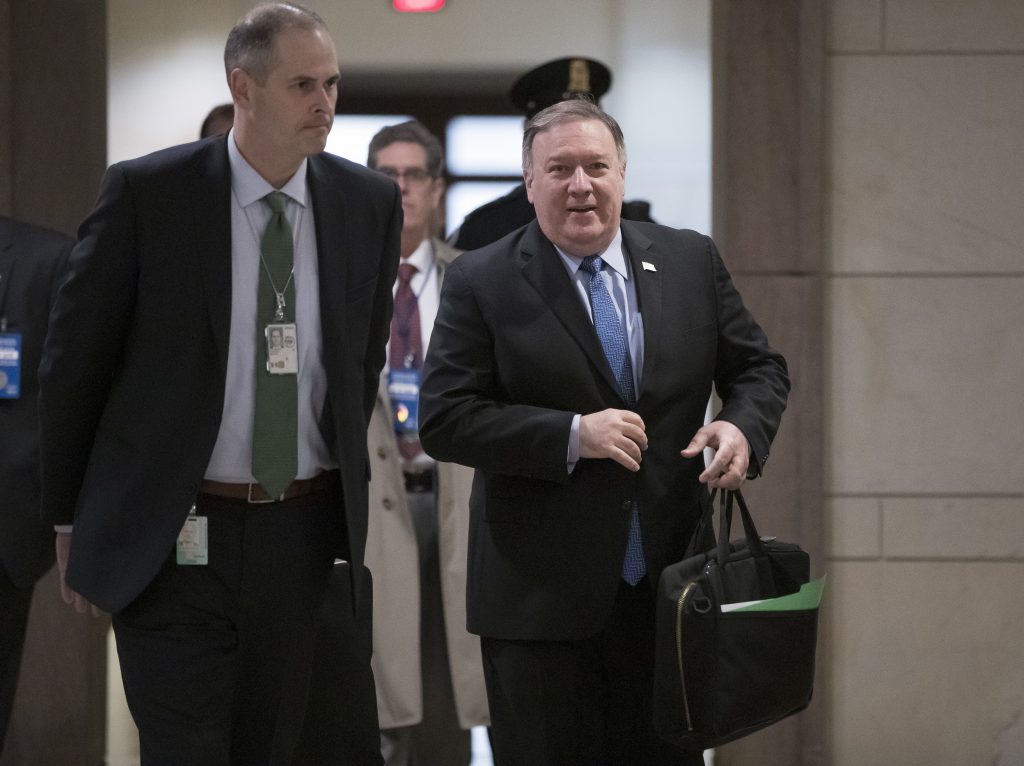 The Senate has passed a resolution saying Saudi Crown Prince Mohammed bin Salman is responsible for the slaying of Saudi journalist Jamal Khashoggi.

Senators unanimously passed the resolution Thursday in a direct rebuke to the crown prince. It calls for the Saudi Arabian government to “ensure appropriate accountability.”

It’s unclear whether the House will consider the measure. Senators voted on it after President Donald Trump equivocated on who is to blame for Khashoggi’s death and praised the kingdom. U.S. intelligence officials have concluded that bin Salman must have at least known of the plot.

Passage of the resolution came after senators passed a separate measure calling for the end of U.S. aid to the Saudi-led war in Yemen, directly challenging both Saudi Arabia and President Trump in the wake of Khashoggi’s slaying.

The bipartisan vote Thursday comes two months after the journalist’s killing at the Saudi consulate in Istanbul and after President Trump has equivocated over who is to blame. Frustration with the crown prince and the White House prompted several Republicans to support the Yemen resolution, a rebuke to a longtime ally. Others already had concerns about the brutality of the Yemen war.